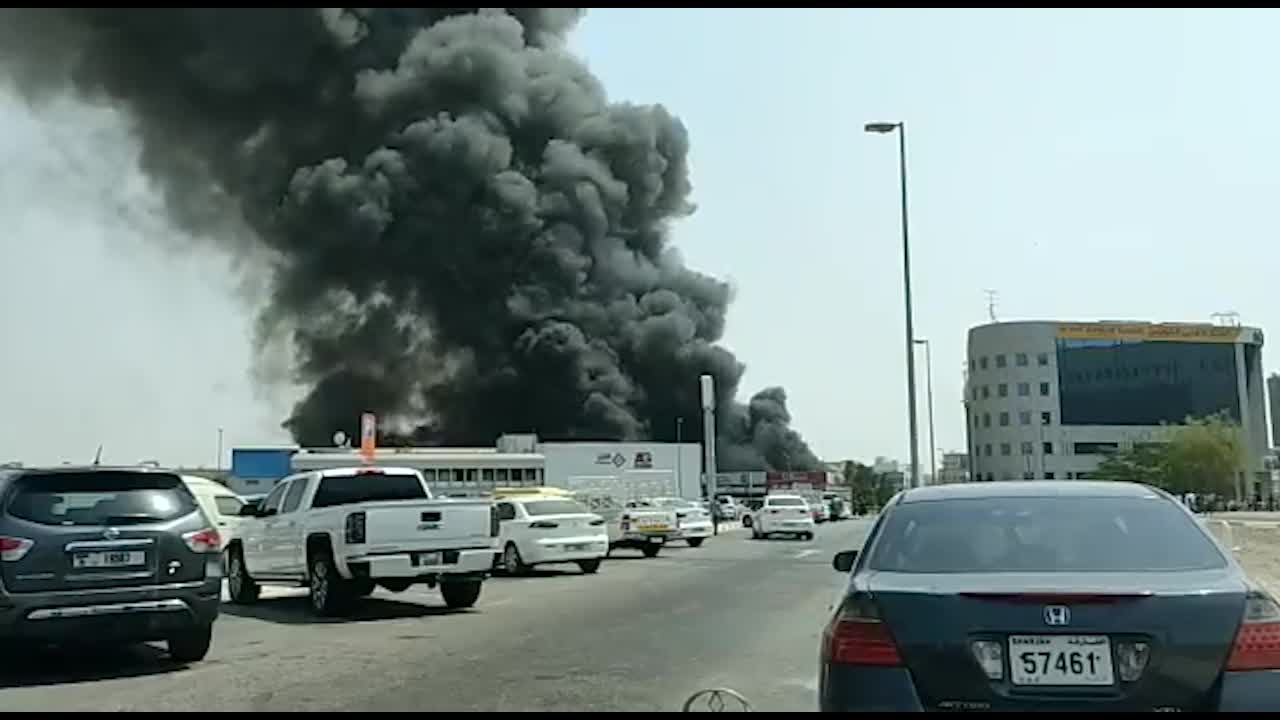 A massive fire erupted in Dubai’s old town, sending smoke pouring into the sky, on Wednesday.

A Dubai Civil Defence official said the fire started in a printing press warehouse business located behind the mall.

He said all occupants escaped the building safely before the fire took hold. The blaze briefly led to traffic congestion, which has since cleared.

Earlier this month, crews fought a major blaze at a plastic factory in Jebel Ali. The blaze gutted the building and burned into the night.