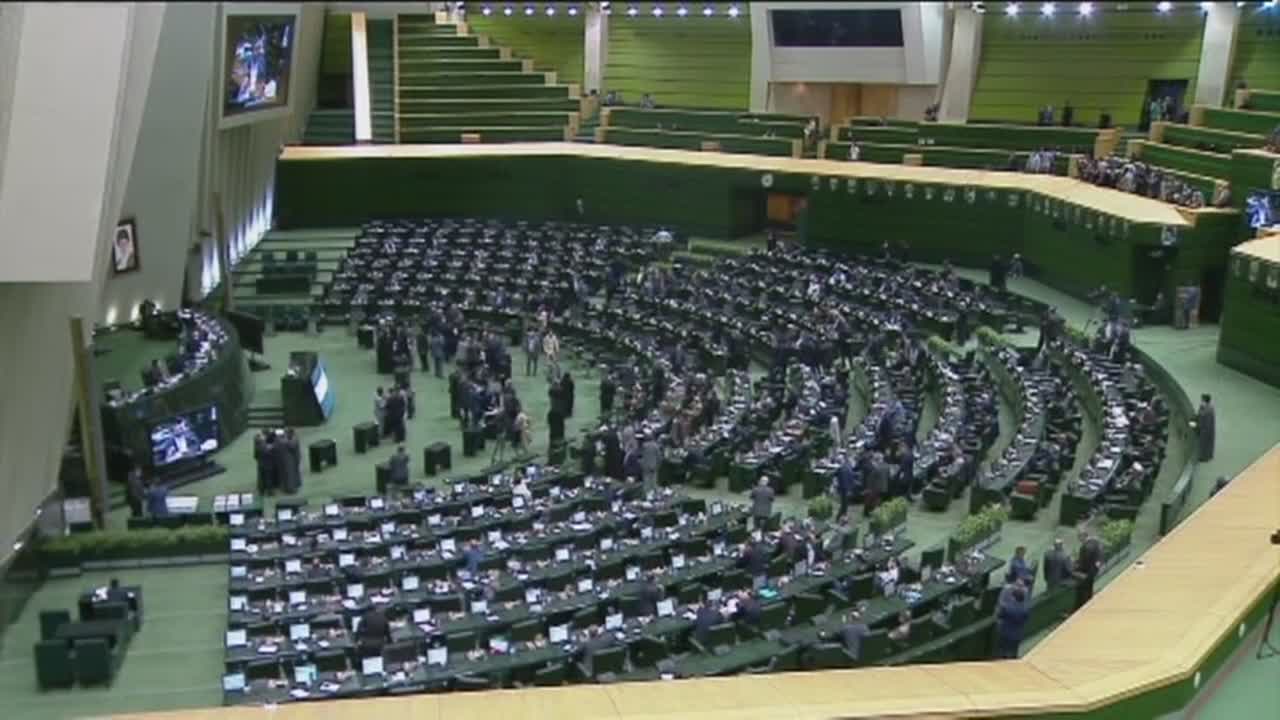 Iranian lawmakers approved all of President Ebrahim Raisi’s proposed ministers except the education minister, giving most of his cabinet their vote of confidence.

The voting to whether approve or disapprove of the proposed ministers of the new administration started following Raisi’s speech at the parliament on Wednesday.

President Ebrahim Raisi spoke in defense of his cabinet after the parliamentarians finished reviewing his proposed ministers.

The names of the ministers who gain the vote of confidence of parliament are as follow in alphabetical order: