Kremlin: Putin, Erdogan to hold talks in Sochi on August 5 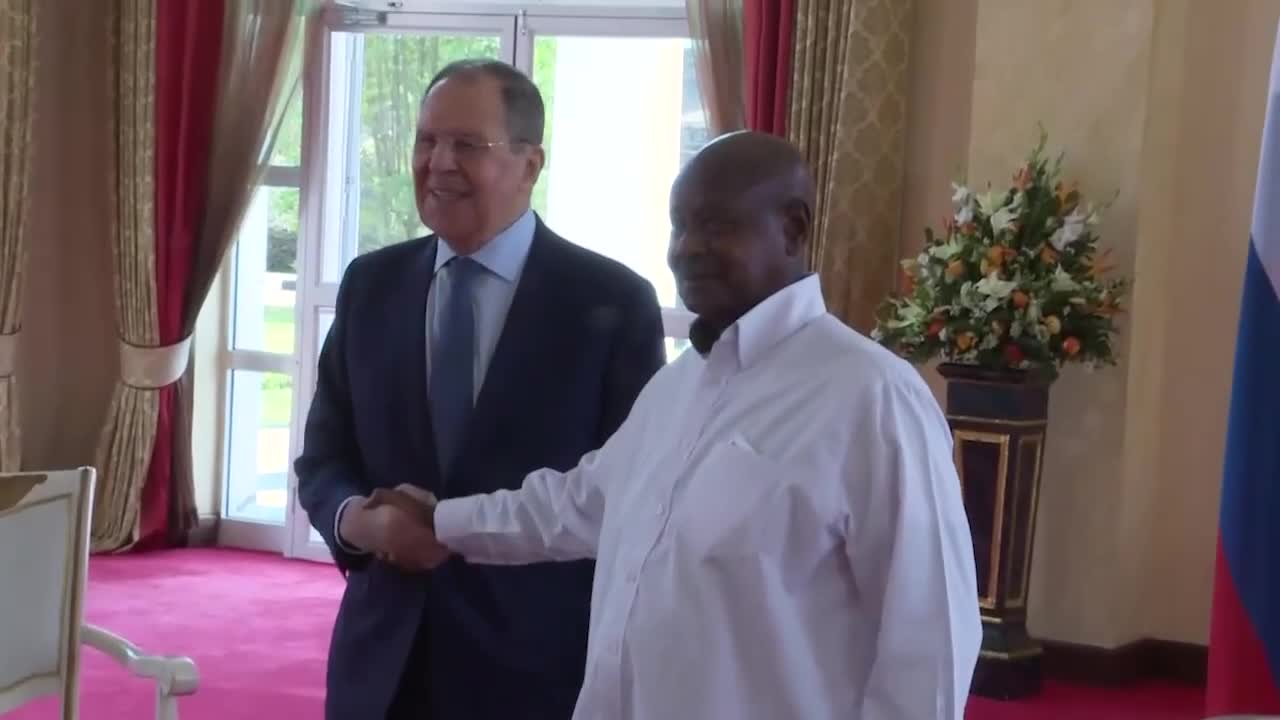 The Kremlin has confirmed that talks between Russian President Vladimir Putin and his Turkish counterpart Recep Tayyip Erdogan will take place in Sochi on August 5.

“Yes,” Kremlin Spokesman Dmitry Peskov said in response to a question by TASS as to whether such a meeting is planned.

Earlier on Tuesday, the administration of the Turkish leader said that Erdogan was planning to come to Sochi on August 5 on a one-day visit for a meeting with Putin. According to Ankara, it is planned to discuss bilateral and regional issues.