Russia Not to Introduce Visas for Ukrainians Yet 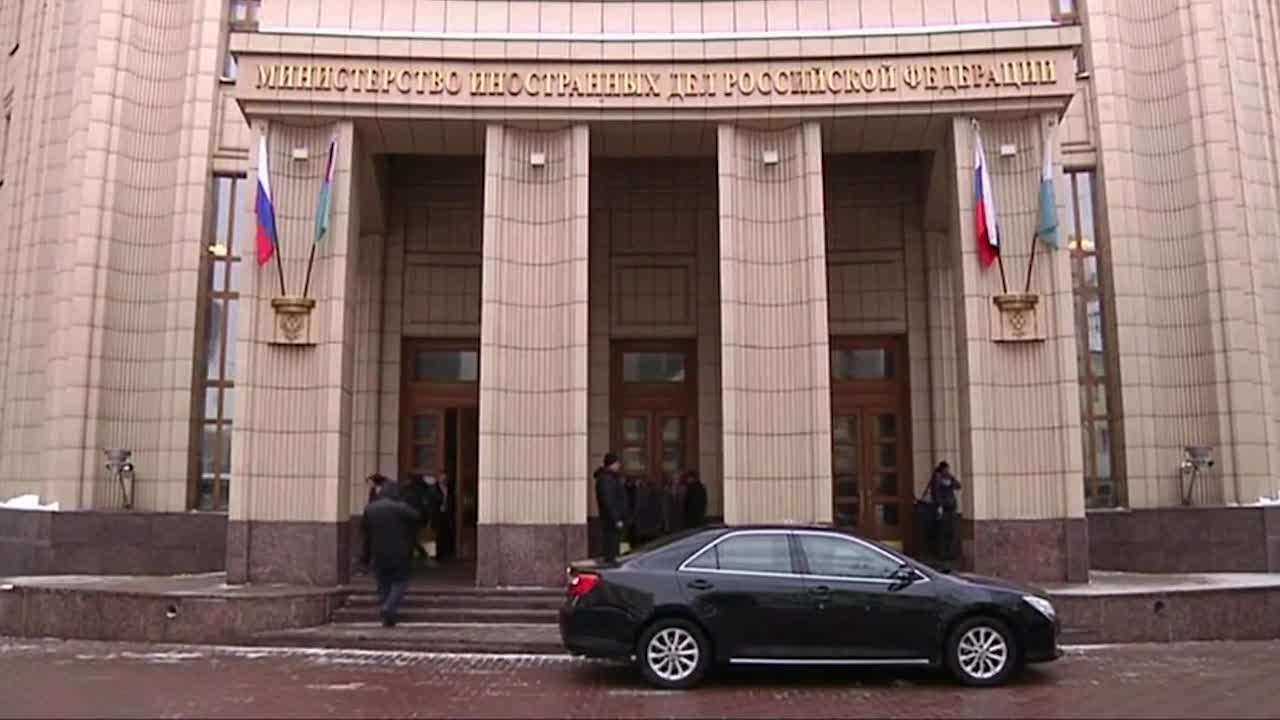 Russian Foreign Ministry is analyzing the consequences of the visa regime for Russian citizens entering Ukraine introduced by Kiev earlier, but it has not made the reciprocal move yet, Foreign Ministry Consular Department Director Ivan Volynkin told TASS.

“The Ministry has commenced the situation analysis in regards to Kiev’s notorious decision to suspend and, starting on January 1, 2023, to completely cease the 1997 agreement allowing visa-free travel for citizens of Russia and Ukraine from the standpoint of its potential effect on the already tightened entry rules for Russian citizens in Ukraine,” the diplomat noted.

“The Russian side has not made a similar decision yet, and Ukrainian citizens still don’t need to apply for a visa to enter our country,” Volynkin added.

The visa regime for Russian citizens in Ukraine has entered effect on July 1. The decision was made by the Ukrainian government on President Vladimir Zelensky’s initiative. Ukrainian authorities claim the visa regime has been introduced to counter threats to national security. Moscow stated that this decision only proves Kiev’s inadequacy.

Lavrov: Russia-Myanmar cooperation is not subject to political conjuncture