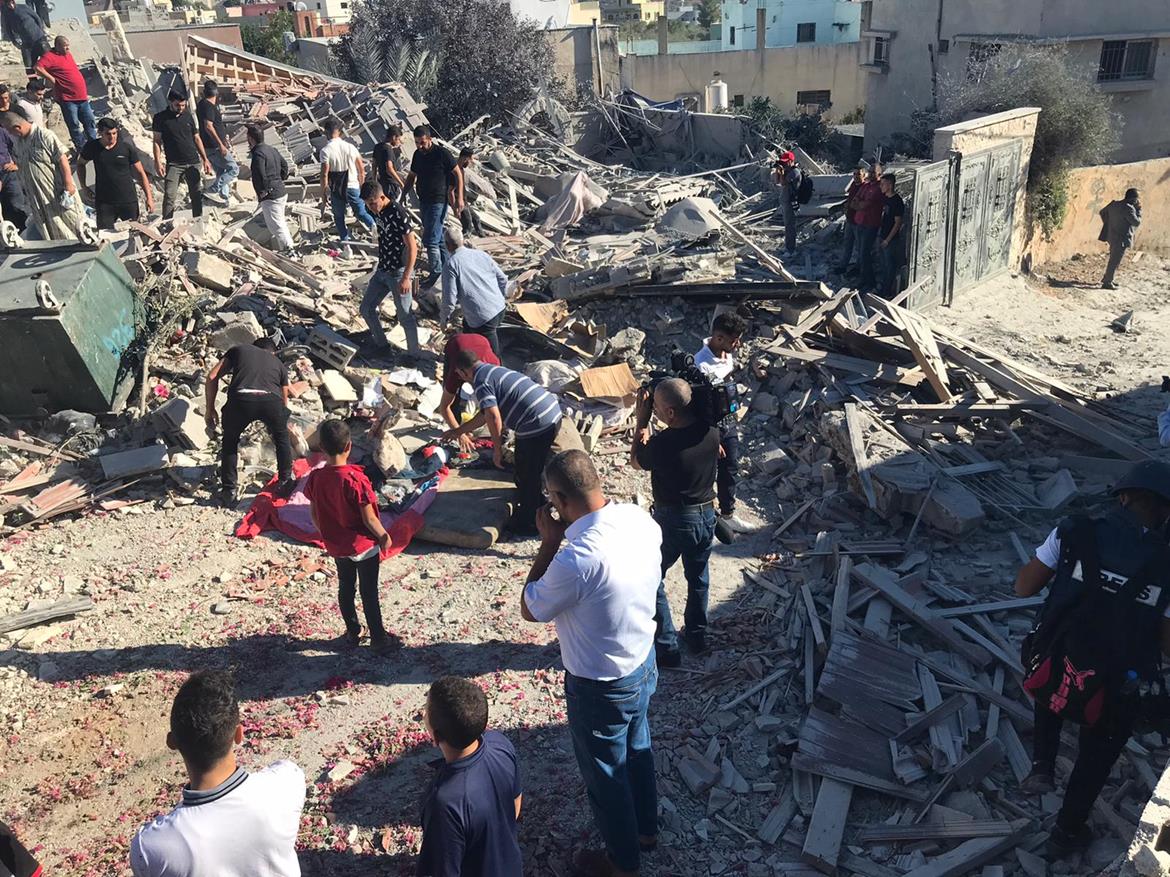 Accompanied by a bulldozer, Israeli forces raided the town last night and surrounded the two houses before forcing all their residents and neighbors to leave the area.

The army demolished the Assi house during the night and blow up the Miri house in the morning after rigging it with explosives in an all-night operation.

Israel claimed Yehya Miri, 19, and Samih Assi, 20, were involved in the killing of an Israeli settler in April near the illegal settlement of Ariel, built on land usurped from Salfit and area towns. They are both held in detention.

The family appealed the demolition order to the Israeli High Court, which rejected it and gave the army the green light to demolish the two houses as part of Israel’s collective punishment policy against Palestinians in the occupied territories.

Witnesses said residents clashed with the raiding forces who used tear gas and rubber-coated metal bullets to disperse the crowds.