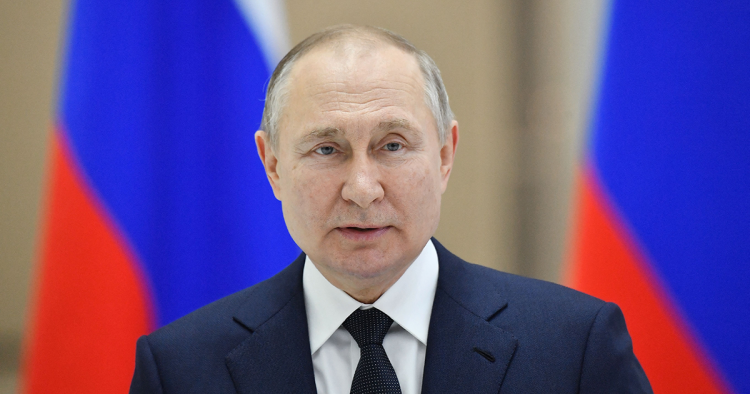 The newly-appointed emergencies minister, Alexander Kurenkov, is not a career seeker, but a diligent executive, Russian President Vladimir Putin said while visiting the Emergencies Ministry on Wednesday to introduce Kurenkov to his subordinates.

“Alexander Kurenkov is not a career seeker in the bad sense of the word, but on the contrary, a diligent executive. He has thorough knowledge of the job he is expected to do. He knows how to get immersed in his work, and he is a mature and experienced person capable of building team relations,” Putin said. He voiced the certainty that this would be precisely the case at the ministry’s head office and all of its branches in general.

Putin recalled that Kurenkov had started his career as an ordinary operative in the state security agencies and then for a long time served in the federal protection service FSO. Before his current appointment he was deputy director of Russia’s national guard Rosgvardiya.

“His previous rank was equivalent to deputy government minister. Now he takes one step up the professional career ladder,” Putin said.

He signed a decree to appoint Major-General Kurenkov as Russia’s Emergencies Minister earlier on Wednesday.