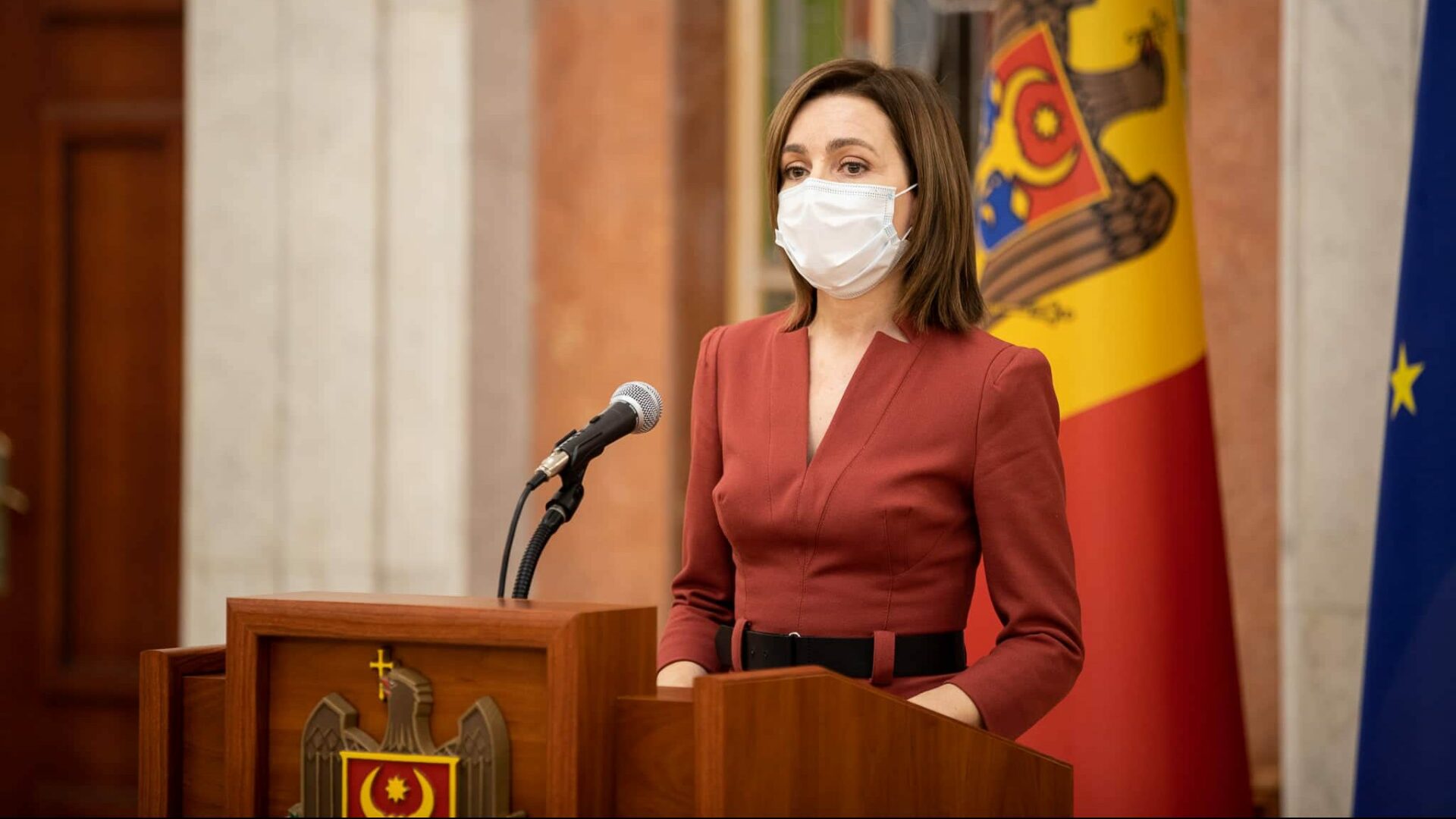 Moldovan President Maia Sandu will conduct a meeting of the country’s Supreme Security Council on Tuesday over rising tensions in the unrecognized Republic of Transnistria, the presidential press service said in a statement.

“Sandu will conduct a meeting of the Supreme Security Council over recent incidents in the Transnitrian region,” the statement reads.

Two radio antennas were blown up in the Mayak settlement in Transnistria earlier on Tuesday. On Monday, the building of the Transnistrian Ministry of State Security came under an attack involving hand-held grenade launchers. None of the incidents caused casualties. In March, Transnistrian state agencies received several anonymous messages about bombs planted in schools, medical facilities and shopping malls.