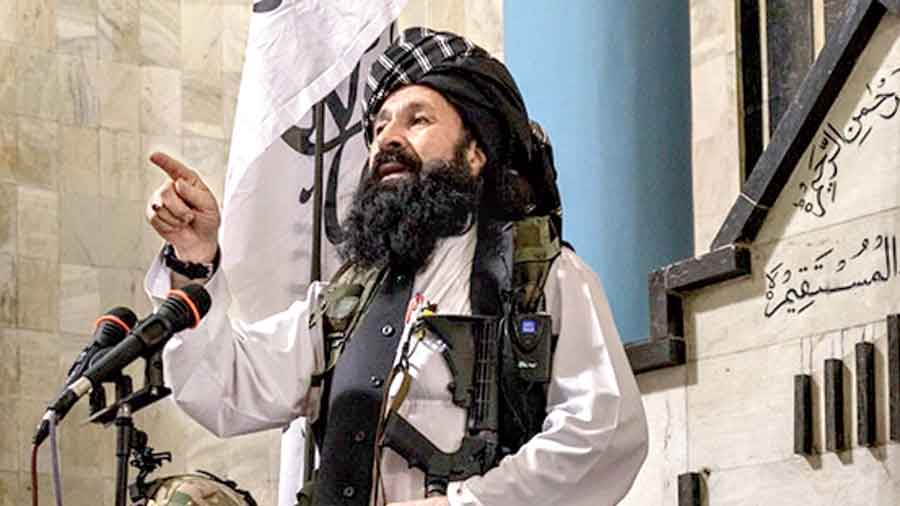 Taliban’s Minister for Refugees, Khalil-ur-Rahman Haqqani, is set to visit Iran for a series of negotiations, particularly problems relating to the Afghan migrants.

The caretaker government of Afghanistan has announced that Haqqani will pay a visit to Tehran with a delegation.

The visit, to take place before Eid al-Fitr, will focus on efforts to address the challenges that Afghan migrants face in Iran and resolve the border tensions between Iran and the Taliban.

Bilal Karimi, deputy spokesman for the Taliban, has said that the delegation accompanying Haqqani will include representatives from the Taliban’s judiciary and attorney general’s office.