Palestinian Youth Succumbs to Wounds by Israeli Gunfire in Jericho 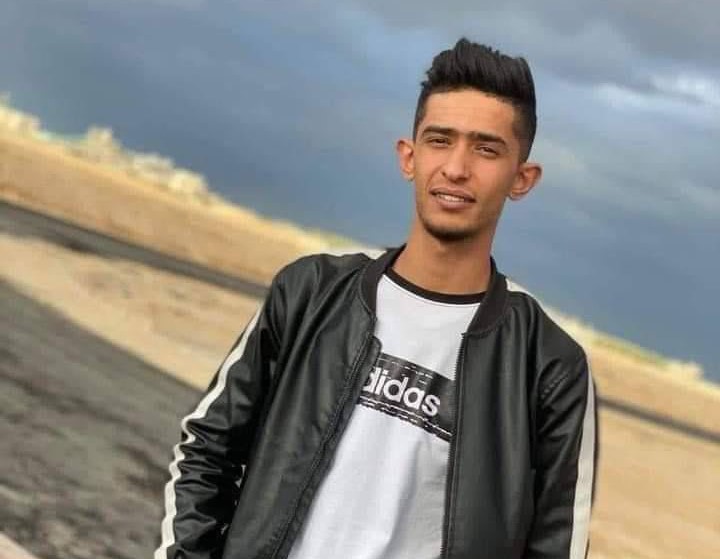 A Palestinian youth today succumbs to the wounds he sustained after being shot by Israeli forces in the refugee camp of Aqabat Jabr in the eastern occupied West Bank district of Jericho, the Palestinian Ministry of Health reported.

The Ministry said that Ahmad Ibrahim Oueidat, 20, was shot with a live bullet in the head earlier today during an Israeli special force military raid into the camp, to the south of Jericho, which resulted in injuring three other youths, one of whom is reported to be critically injured.

The Fatah movement in Jericho declared a general strike, except for the health sector, in the district.