NATO to Provide Political and Practical Support to Ukraine 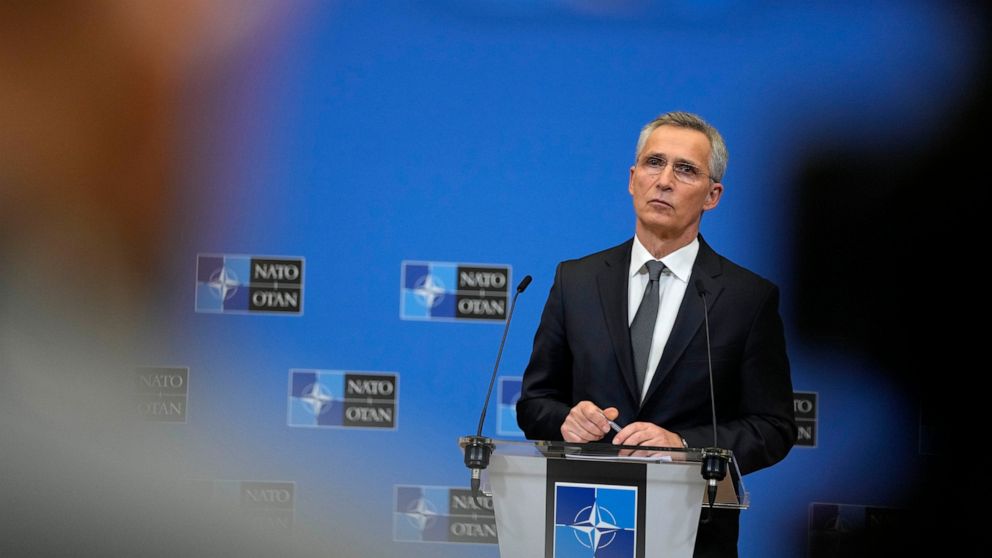 NATO said it will provide political and practical assistance to Kiev keeping member states uninvolved in the war.

NATO members held a meeting in Brussels on Friday and issued a statement at the end of the long meeting.

“NATO strongly condemns Russia’s aggression. NATO does not support any kind of war or aggression. Russia will have to pay the ultimate price for this move. Action will be taken against Russia financially and politically.” The statement said.

They also said that the NATO air force is being prepared keeping in mind the Russian aggression.

NATO infantry will also be ready. Further security will be enhanced in the grouped countries. The waters will also protect the property of NATO countries.

The NATO has not explicitly stated that it will send troops to Ukraine to prevent Russian aggression. “The necessary political and practical assistance will be provided to protect Ukraine’s independence,” it said.

“NATO recognizes Ukraine’s sovereignty and independence. In addition, the West and the European Union have already imposed multiple sanctions on Russia. NATO will support such a move in the future as well. All in all, Ukraine has so far received nothing but assurances of help from NATO.” The statement further mentioned.

U.S. President Joe Biden and his NATO counterparts agreed to send thousands of troops, backed by air and naval support, to protect allies near Russia and Ukraine.

Speaking after chairing a NATO summit, Secretary General Jens Stoltenberg said the 30-nation organization will send parts of the NATO Response Force and elements of a quickly deployable spearhead unit to the alliance’s eastern flank.

Stoltenberg did not say how many troops would be sent or where they might go, but he did confirm that the move would involve land, sea and air power.

In response to Europe’s biggest security crisis in decades, Stoltenberg said, “We are now deploying the NATO Response Force for the first time in a collective defense context. We speak about thousands of troops. We speak about air and maritime capabilities.”