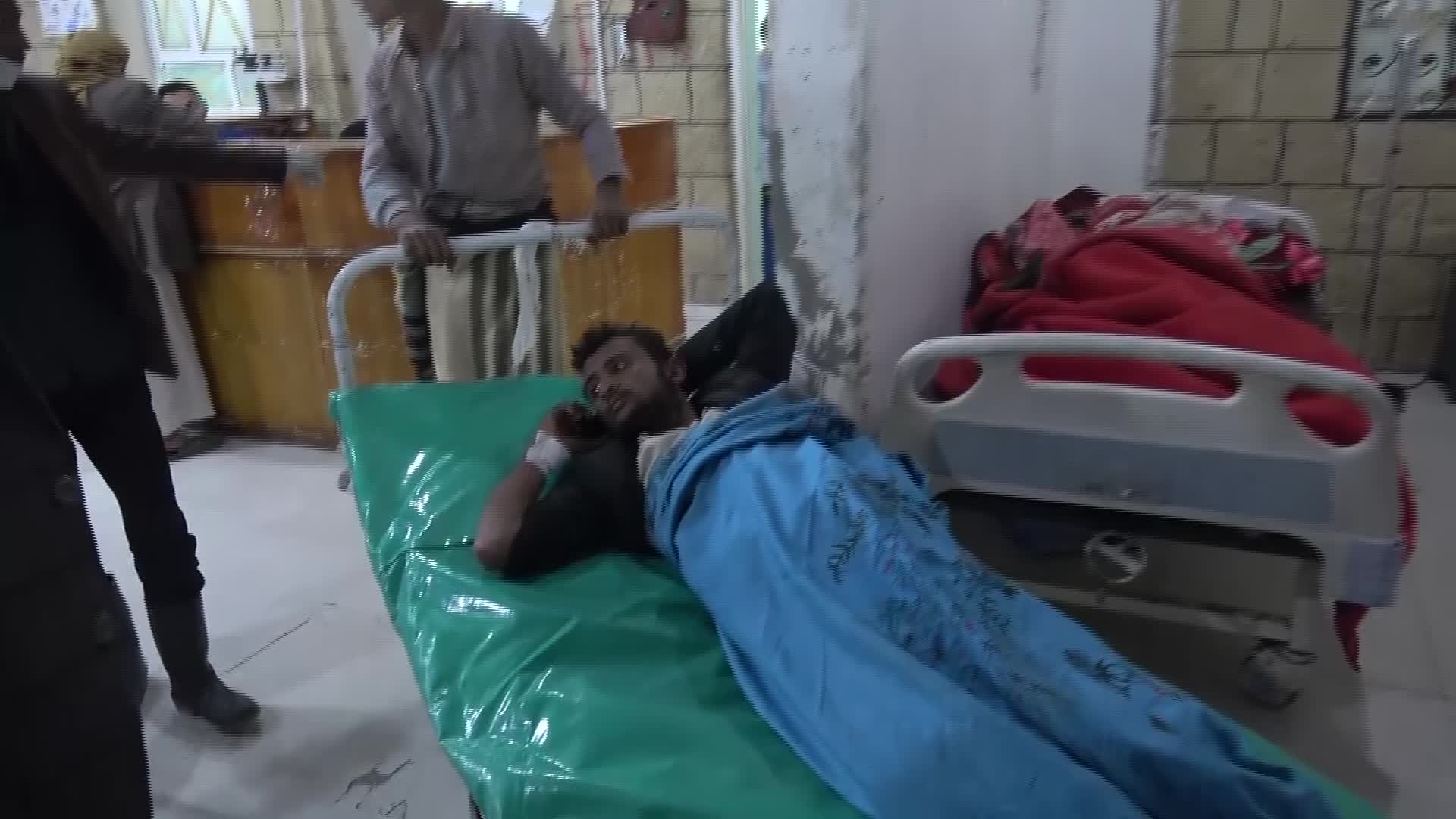 A Yemeni citizen was killed and 13 others were wounded by Saudi-led Coalition fire in al-Raqw area in Munabeh district, Sa’ada.

A military official said Saudi missile and artillery shelling targeted separate areas of the border district of Shada, while the coaltion warplanes launched a raid on the al-Mahathir area in the Sahar district in the same governorate.

The official pointed out that huge damage was caused to the homes and property of citizens, Al-Alia Hospital, and a number of schools on Al-Zubairi Street in the capital of Sana’a by the raids of the aggression warplane.

On the same day, 25 citizens were killed and injured, and public and private properties were damaged by the fire of the Saudi-led Coaltion war in the provinces of Al Hudaydah , Sa’ada and Mahweet during the past 24 hours.