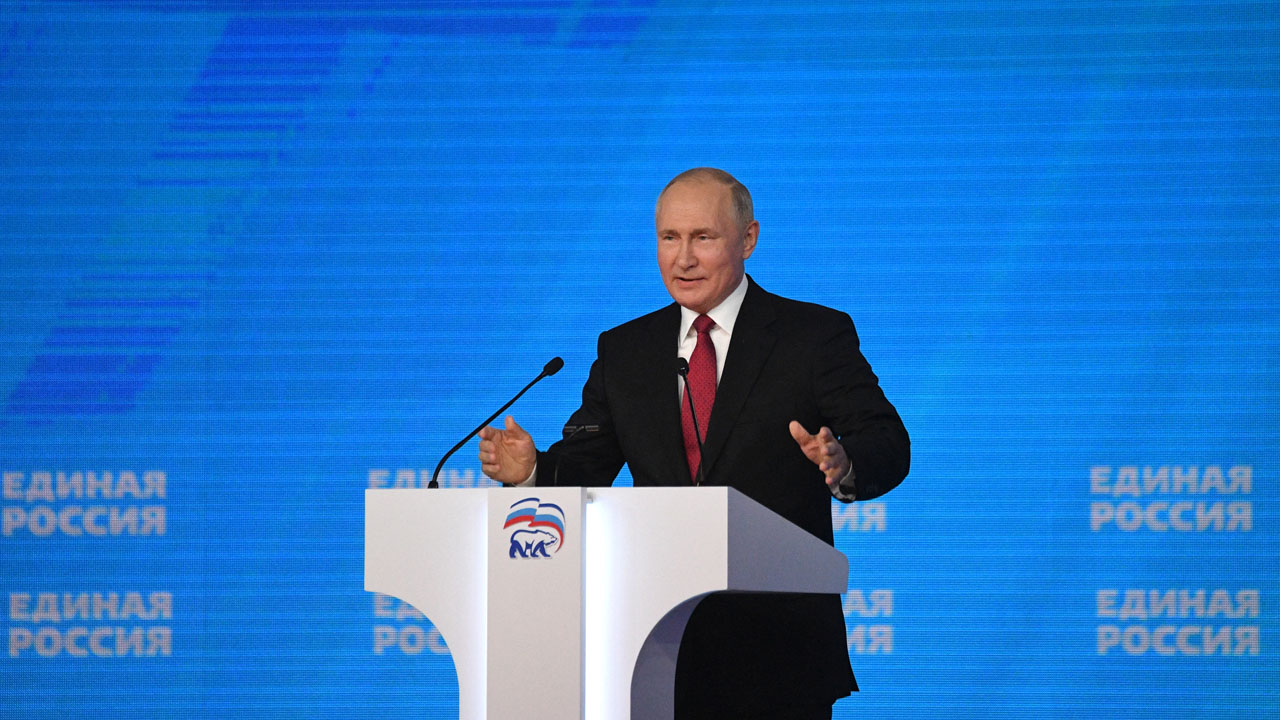 Russian President Vladimir Putin while stressed that insulting Prophet Muhammad is a “violation of religious freedom and the violation of the sacred feelings of people who profess Islam.”

The Russian president also spoke out against users posting photos of Nazis on sites dedicated to Russians who had died in World War II, explaining that such acts lead to reprisals like the Charlie Hebdo incident after cartoons of Prophet Muhammad were published by the magazine which later led to a terror attack on its office in Paris.

The Russian president reportedly said that artistic freedom should not infringe on other freedoms as he underlined that Russians respect other religions.

Tensions between the West and Russia has been at its peak with thousands of Russian troops gathered at the border. President Putin during the press conference reiterated security guarantees from the US over Ukraine.

In the annual press conference which lasted for nearly four hours, Putin said “this is not our choice,” referring to conflict with Ukraine.