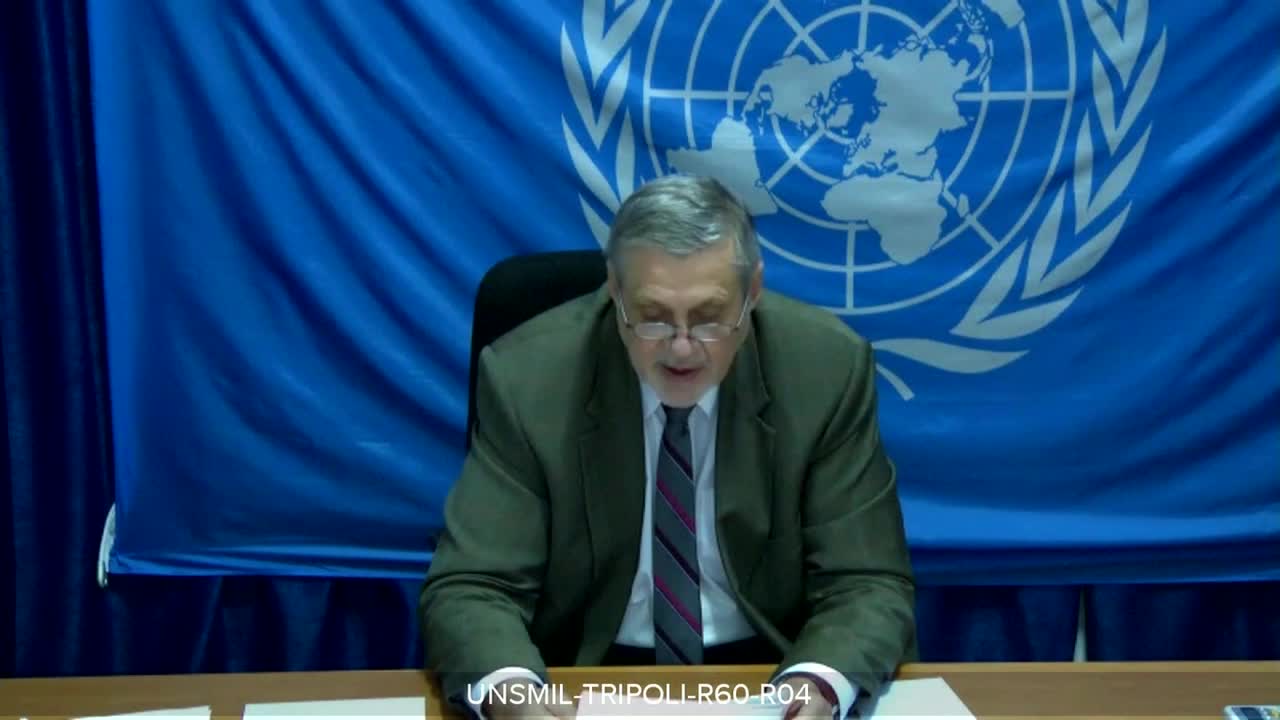 The top United Nations official in Libya echoed the call from a conference co-chaired by Libya, France, Germany, Italy and the United Nations in Paris on 12 November, for all Libyan stakeholders and candidates “to respect their commitments towards holding elections” slated for 24 December.

Briefing the Security Council, Ján Kubiš, the Special Envoy of the Secretary-General for Libya and Head of the United Nations Support Mission in Libya, called on them “to publicly commit to respecting the rights of their political opponents before, during and after the elections, refrain from using hate or revenge speech and threats, incitement to violence and boycott, and to accept the results of the elections, and to uphold their commitment to the Code of Conduct prepared by the HNEC (High National Election Commission).”

Kubiš said “we are mindful that as elections approach, there is a risk that entrenched political and institutional divisions turn into confrontation fuelled by uncompromising attitudes and inflammatory rhetoric and fake news.”

In order to create conditions for this, on the 17th of November 2021, I tendered my resignation. In the resignation letter, I also confirmed my readiness to continue as the Special Envoy for a transitional period – and that in my opinion should cover the electoral period – to ensure business continuity provided that it is a feasible option.”

Libyan Ambassador Taher M. T. Elsonni told the Council it was “regrettable” that Kubiš has presented his resignation” at a critical time during these days.”

He called upon the Secretary-General and the Council “to clarify the alternative plans for the work of the UN mission during this sensitive time.”

Elsonni told Council members, “you have a moral responsibility towards the developments in my country over the past ten years. The Libyan citizens – especially the youth – are now more aware and understood all the conspiracies against them have happened and continue to happen. You have seen the beginnings of a genuine national reconciliation and synergy, and a beginning of hope to turn the page of a painful chapter in the history of Libya, the exemplification of this is the participation of all political movements regardless of their affiliation in this current democratic process.”

He said “don’t take us lightly, because the Libyan nation will heal while the grace of God and will return stronger than before. We simply ask those who are interfering in our matters to leave us alone.”