Israeli Forces Clash with Palestinians at Beita South of Nablus, Kills One Palestinian 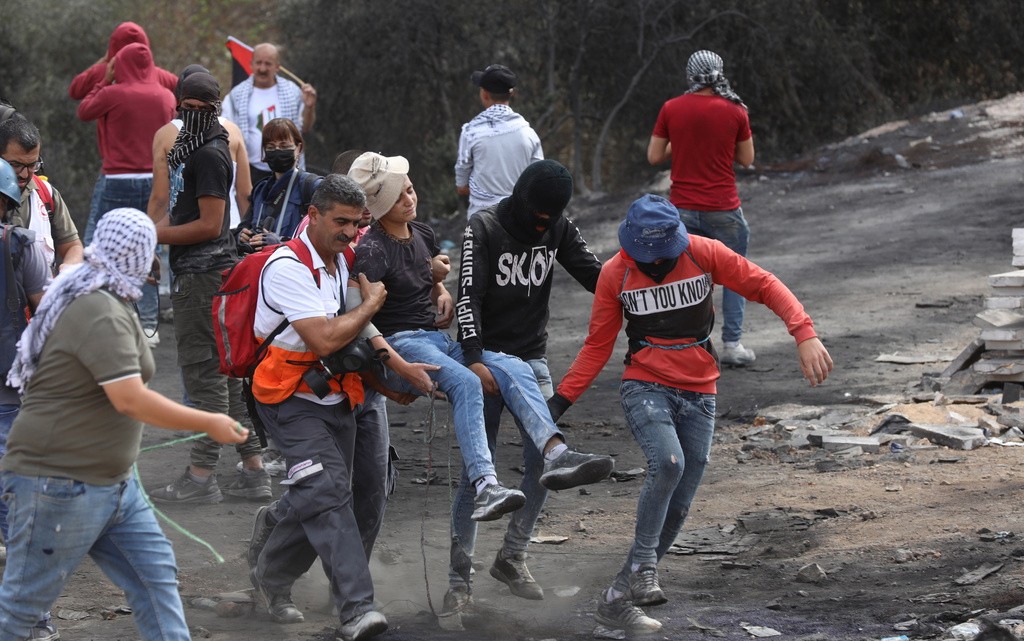 Palestine’s Ministry of Health confirmed the death of Khabisa after he succumbed to his wounds.

Khabisa was rushed to a nearby healthcare center, where he was announced dead of his critical wounds.

Local sources said that hundreds of locals took part in a peaceful protest in Sabih Mount in Beita against the construction of Israeli settlement outpost in their town. The protest was repressed by Israeli forces as soon as it reached the mountain.

It is noteworthy that this is the seventh victim from Beita since confrontations started at Mount Sabih in protest against Israeli Evyatar settlement outpost.