Russia | Lavrov: Russia does not want to see U.S. troops in central Asia 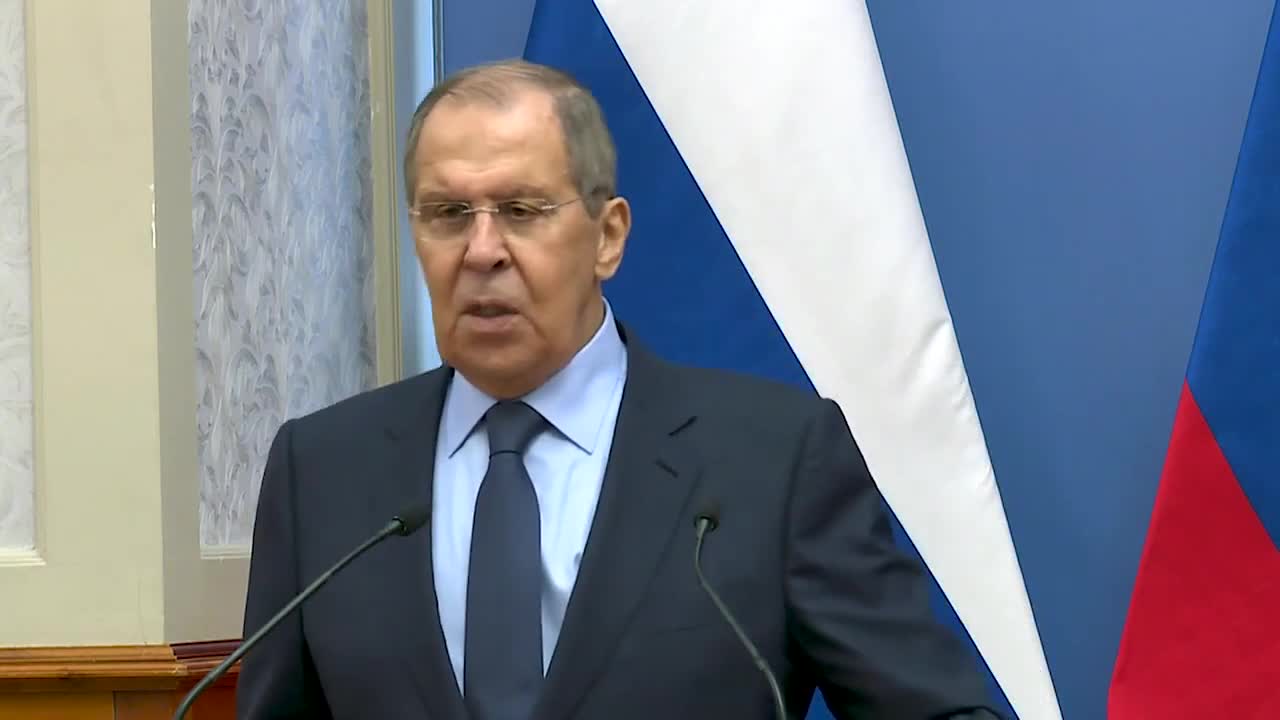 Russian Foreign Minister Sergei Lavrov has stated that Moscow does not want to see American troops in the Central Asian countries to the south of Russia’s border.

“First of all, Russia signed an agreement with these countries, which requires all members of the CSTO [Collective Security Treaty Organization] to approve the deployment of foreign troops on the territory of a member state.” Lavrov said.

“Secondly, by deploying American soldiers, whose stated goal is to keep Afghanistan in the crosshairs and bomb it if needed, these countries would immediately turn themselves into a target for attacks.” Lavrov said.

The minister said he doubts any of the countries in this region is actually willing to end up in the crosshairs only “to help the US satisfy its initiatives”.

Lavrov has claimed that no Central Asian nation showed interest in this endeavor when the idea was first floated in the media.

He also noted that Russia, the US, China, and other global powers were still interested in “establishing peace and stability” in Afghanistan.