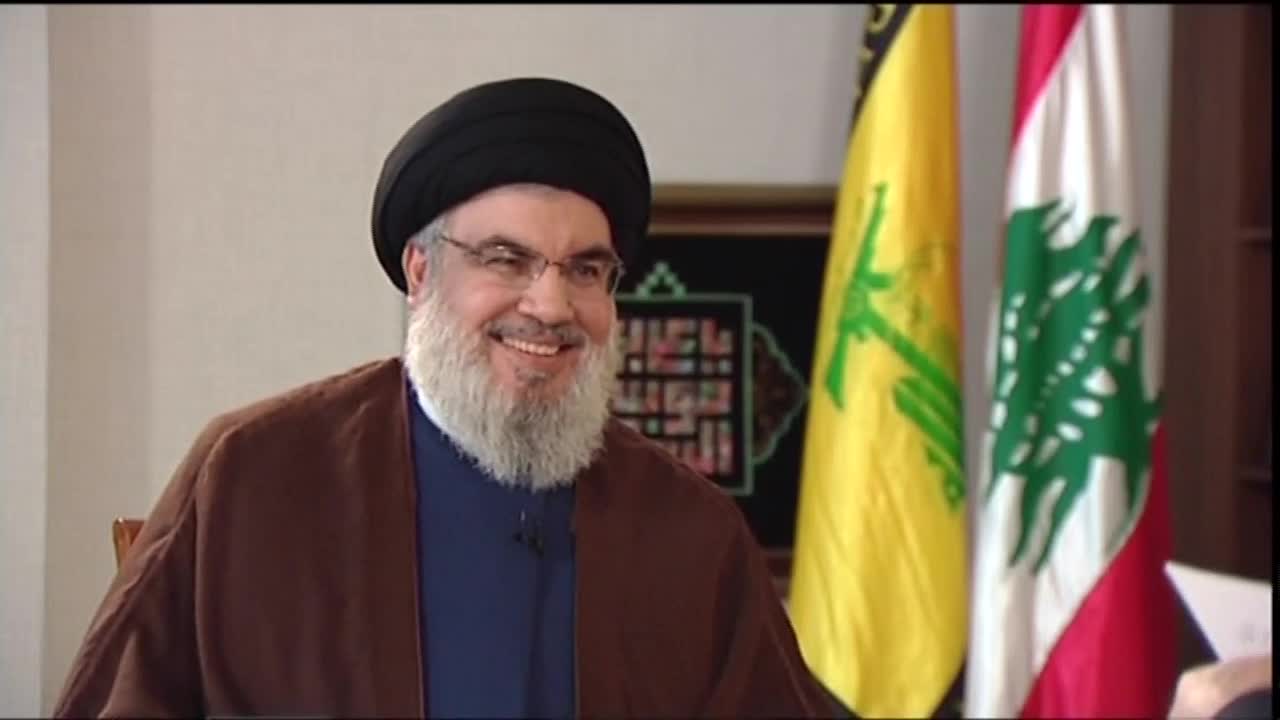 Hezbollah Secretary General Sayed Nasrallah said there is no Israeli target at sea or on land that the resistance’s precision missiles cannot reach, adding that the Karish equation is dependent on the Israeli and American decision.

Sayed Nasrallah made his remarks on Monday in an exclusive interview with Al-Mayadeen on Hezbollah’s 40s anniversary.

The onset of deterrence dates back to 1985 when various resistance movements, not only Hezbollah, began with the martyrdom operations against the Israeli enemy, Sayed Nasrallah said.

“The enemy knows, as per July 2006 war, that a confrontation with the resistance is highly risky and immense as its capabilities are expanding.”

Sayed Nasrallah added that Biden came to the region for oil and gas, noting that Saudi and Emirati resources will not fill their deficit.

“Not only Karish and Qana, but also all oil and gas fields looted by Israel in the Palestinian waters are included in the equation vis-a-vis the Lebanese rights.”

The Secretary General further noted that the US pressed the Lebanese government to approve Hof Line or the Israeli proposition, underling that all fields are under threat, not only Karish.

He added that the US dragged Lebanon to the turmoil of negotiations, while Israel started with gas drilling and excavating and is readying for extracting.

The US and Europe are in need for gas and oil and Israel is taking advantage of that, Sayed Nasrallah said.

Referring to the “Beyond Karish” equation, Sayed Nasrallah said Lebanon is before a historic chance in light of Europe’s need for an alternative to the Russian gas and oil.

He stated that Biden doesn’t want a war in the region, adding that this is a chance we should seize to assert our rights.

“What is required is to abide by the limits put by the Lebanese government and to lift the veto against the companies that extract oil.”