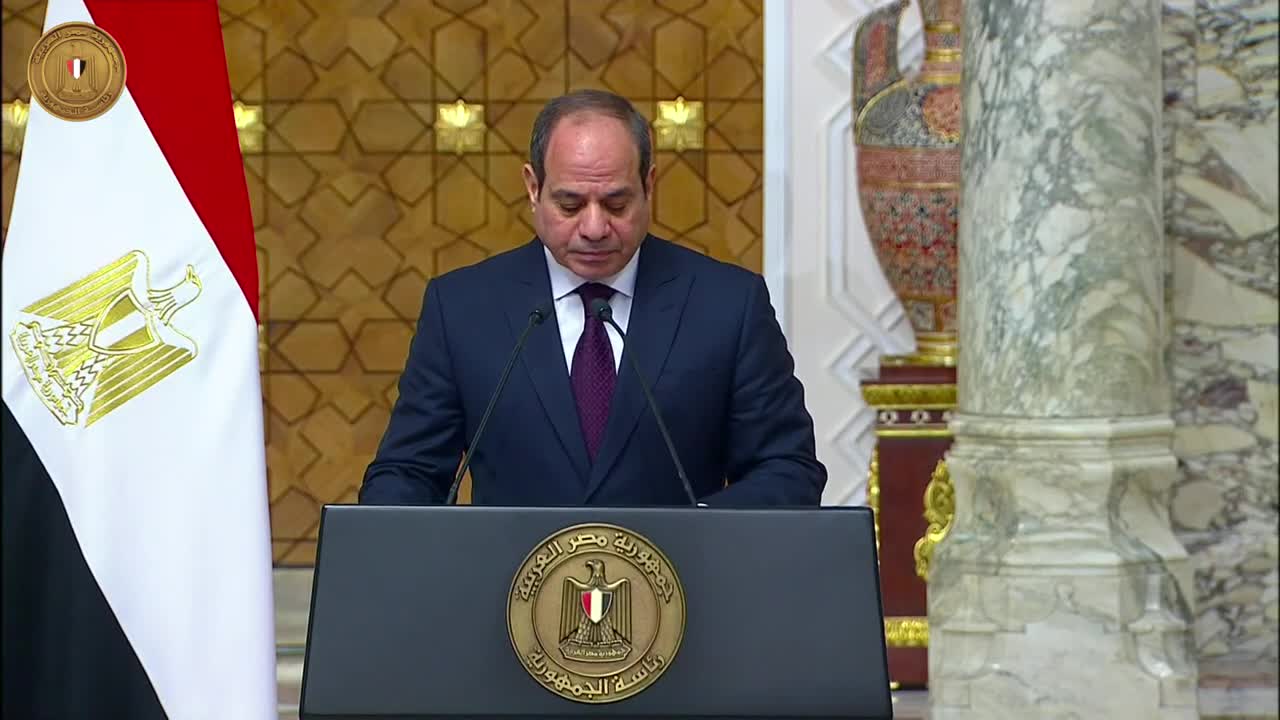 Egypt’s President Abdel-Fattah El-Sisi and Somalia’s President Hassan Sheikh Mohamud discussed in a meeting in Cairo on Monday a host of bilateral and regional issues, at the top of which is the latest developments regarding the Grand Ethiopian Renaissance Dam (GERD) and ways to enforce security and stability in the region, especially in the Red Sea.

In a press conference following the talks, El-Sisi said, “We discussed during the talks the developments in the GERD issue and we shared views on the danger of the unilateral policies when it comes to implementing projects on international rivers as well as the imperative of adhering to the principle of cooperation and prior consultation.”

El-Sisi’s statements reflected Egypt’s rejection to Ethiopia’s unilateral policies when it comes to the filling of the GERD’s reservoir.

In the absence of a legally binding deal, Ethiopia unilaterally completed the first and second filling of the dam, and started earlier this year operating the GERD’s first turbine to generate power.

Ethiopia also seeks to start the third filling in August and September, according to a recent announcement by the GERD’s project manager.

For his part, Mohamud said that he and El-Sisi agreed on the necessity of having a legally binding agreement for the filling and operations policies of the dam.