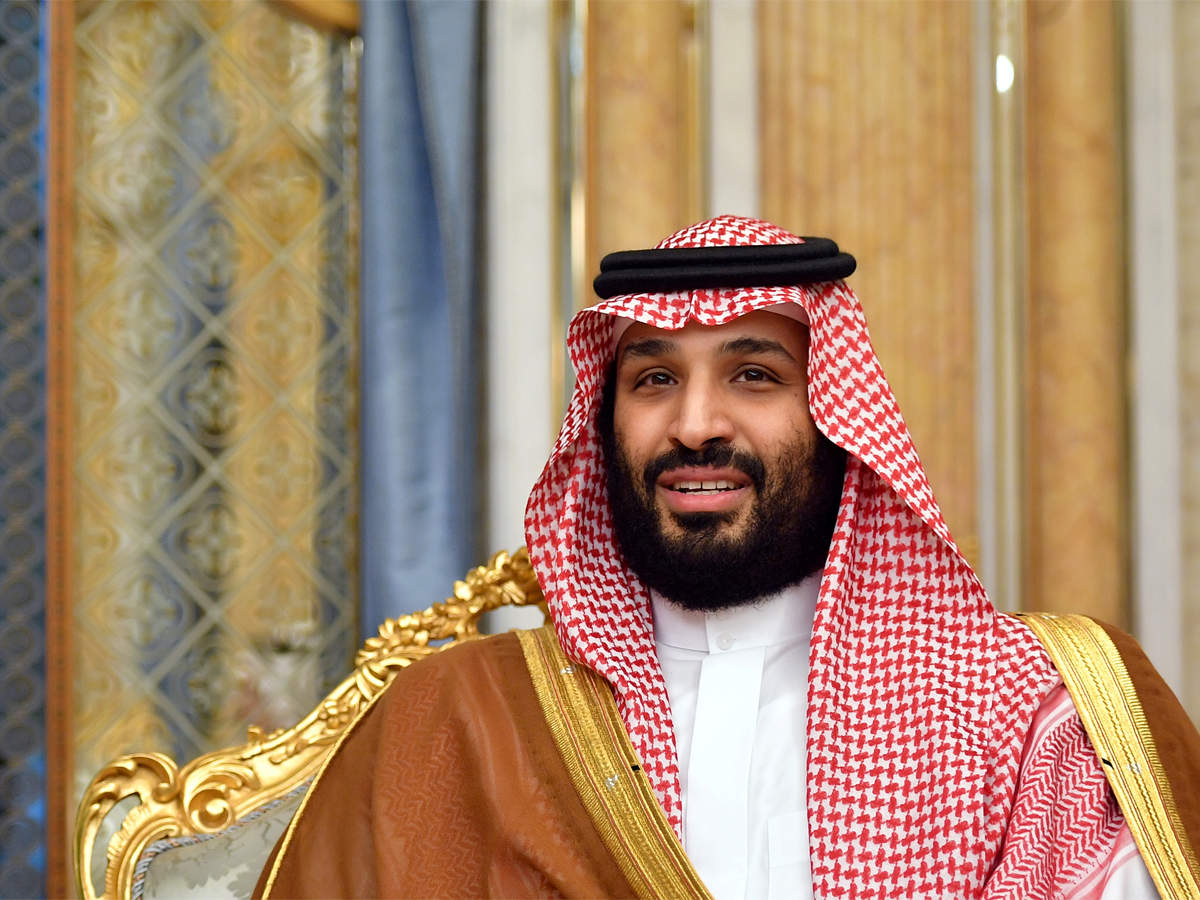 In comments at a weekly press conference on Monday, Iranian Foreign Ministry Spokesperson Naser Kanaani said Iraqi Foreign Minister Fuad Hussein has contacted his Iranian counterpart Hossein Amirabdollahian after the recent summit that the Arab leaders and the US president held in Jeddah in mid-July.

Pointing to the “good and promising results” of five rounds of talks between Iran and Saudi Arabia hosted by Iraq, Kanaani said the top Iraqi diplomat told his Iranian counterpart that bin Salman has announced on the sidelines of the Jeddah summit that Riyadh is willing for official political negotiations with Iran in Iraq.

“The ground is prepared for us to hold the next meeting (with Saudi Arabia) at the political and formal level. We also thank the Iraqi government for its positive role,” the spokesman added.

Baghdad has so far played host to several rounds of talks between the Iranian and Saudi representatives.

Diplomatic relations between Tehran and Riyadh soured following the January 2016 execution of Shiite cleric Sheikh Nimr al-Nimr, an outspoken critic of the Saudi monarchy, in Saudi Arabia. Riyadh cut ties with Tehran afterwards, responding to attacks by angry protesters on its embassy in the Iranian capital.

Saudi Arabia’s military campaign against Yemen as well as the death of hundreds of Iranian Hajj pilgrims in a deadly crush in Saudi Arabia’s Mina in September 2015 had prepared the ground for the deterioration of tensions between Tehran and Riyadh.