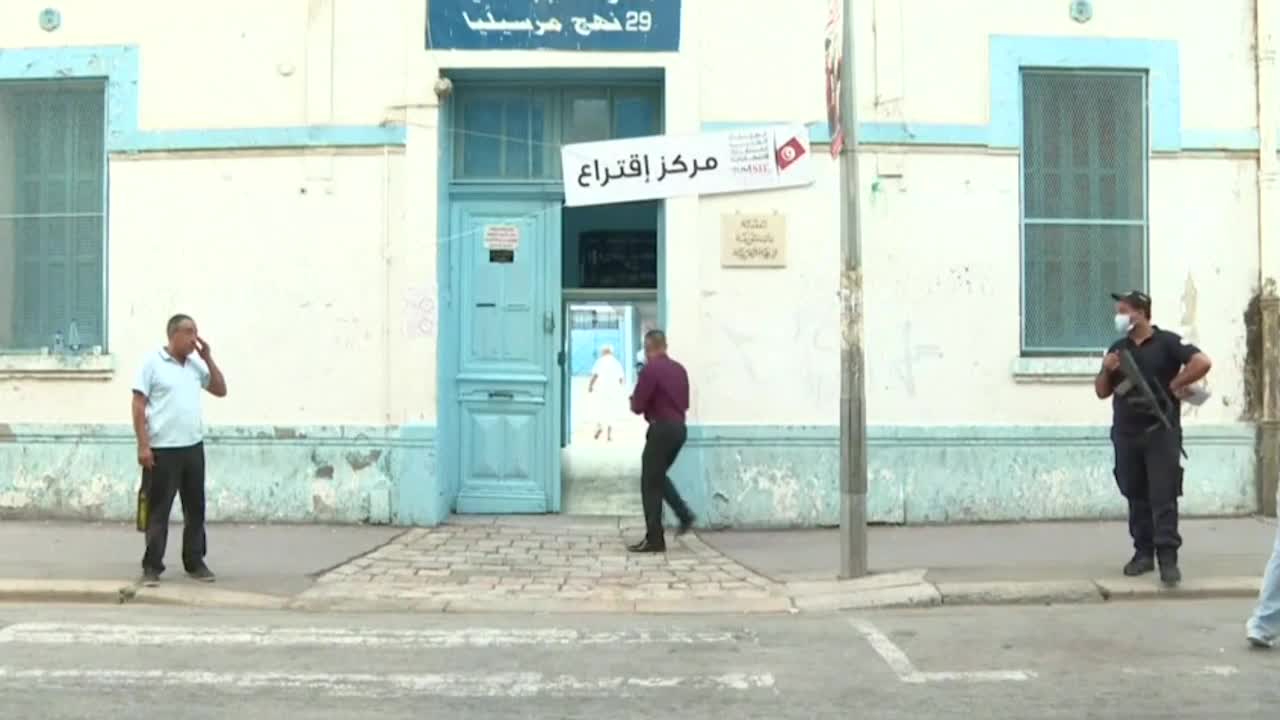 Voters in Tunisia went to polls on Monday to decide on a new constitution put forward by President Kais Saied.

Polling stations in Tunisia opened at 6am local time (05:00 GMT), exactly a year from Saied’s sacking of the country’s government and his suspension of parliament, before he later decided to rule by decree.

The Independent High Authority for Elections (ISIE) called Sunday, in a statement issued, voters residing both outside and inside the country to check the voting center in which they are registered, to ensure a better flow of the electoral process scheduled for July 24 and 25.

The objective is to avoid a possible disruption that could hamper the smooth running of the electoral process in the voting centers, said the same source.

The polling stations have opened their doors abroad to receive voters on July 23, 24 and 25 from 08:00 in the morning until 18:00, depending on the local time of the country where the election is held.

The referendum is scheduled to take place in Tunisia , Monday July 25. The number of registered voters is about 9 million 296 thousand voters including 348 thousand 876 registered abroad.