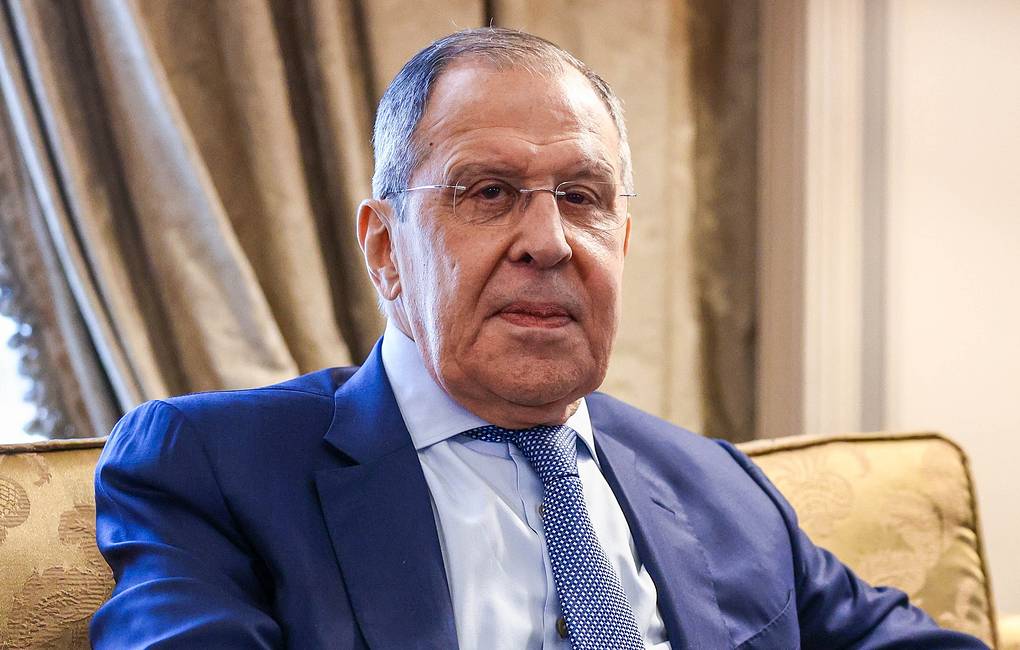 “In the end, we insisted on having both issues resolved exactly in a package. The Ukrainian grain issues will be resolved through the establishment of a coordination center in Istanbul, guarantees will be given that the Ukrainians will clear of mines their territorial waters and allow ships to leave, and during their passage in the open sea, Russia and Turkey will be ensuring their safety with their naval forces,” Lavrov said.

He also said that Russia has no prejudice as to the resumption of talks with Kiev on issues other than food settlement, but Kiev insists on its military victory over Russia.

“We do not have any prejudices against resuming negotiations on a wider range of issues [with Ukraine], but it is not up to us, since the Ukrainian authorities, starting with the president and ending with his numerous advisers, say that there will be no negotiations until Ukraine defeats Russia on the battlefield,” Lavrov explained.

Russia has reiterated that its grain exporters are committed to their contract liabilities, Russian Foreign Minister Sergey Lavrov said on Sunday after talks with his Egyptian counterpart, Sameh Shoukry.

“We reiterated the commitment of Russian grain exporters to all of their liabilities,” he said.

“Several days ago, a corresponding document was signed in Istanbul. Notably, when the work was nearing completion, some of our Western colleagues began to try to resolve only the problem of Ukrainian grain and postpone the issues linked with Russian grain supplies to world markets, which are much bigger than Ukraine’s,” he said.

“We even felt that the UN delegation, which was working in Istanbul, was about to embark on this path, i.e. to postpone issues linked with Russian grain to a later date. It was a blatant violation of the idea voiced by the secretary general himself. And, in th long run, we insisted on tackling both issues as a package.”