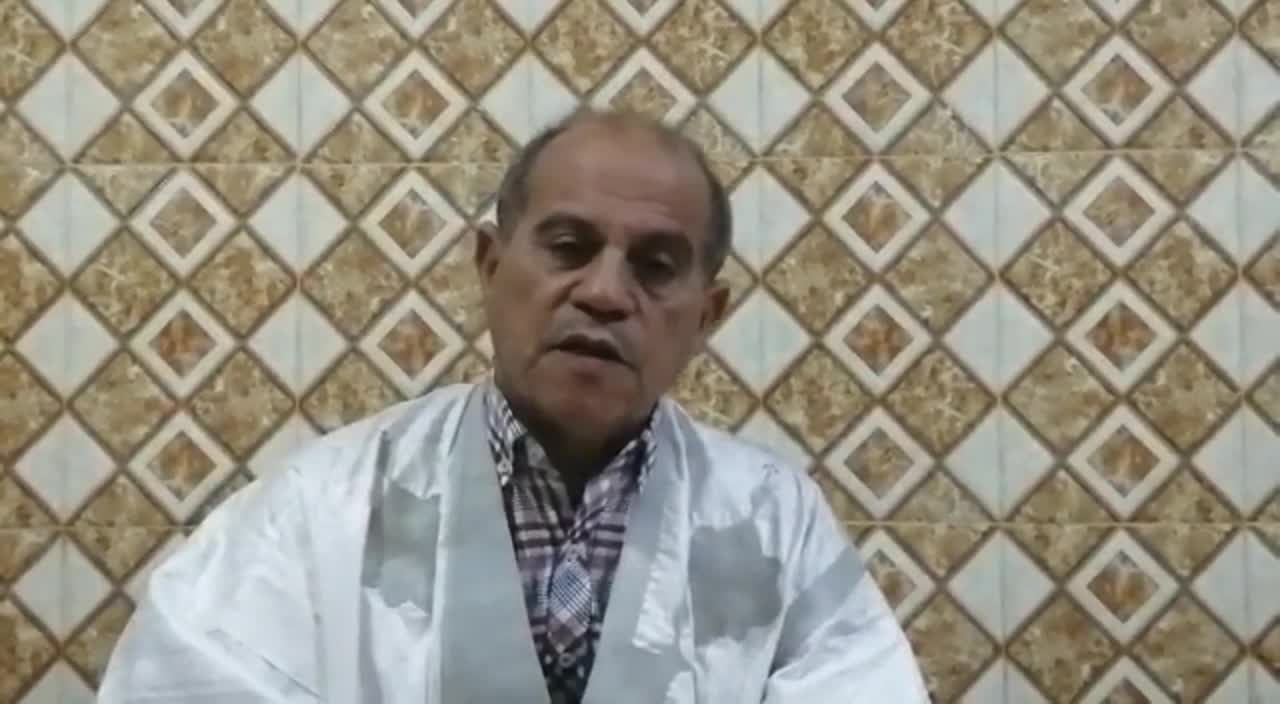 Representative of the Popular Front for the Liberation of Saguia el Hamra and Wadi el Dhahab said that the main goal behind Morocco’s normalization of ties with Israel is the issue of the Sahrawi people and Algeria as it supports the Palestinian people and its opposition to the Israeli penetration in the Arab Maghreb countries.

Speaking to Unews Press Agency, Mustafa Muhammad al-Amin said “The Israeli entity failed in this endeavor because normalization is taking place at the level of some regimes, not peoples.”

He underlined that the Israeli entity has been seeking to normalize its ties within the Arab and Islamic world since it occupied the Palestinian land.

Biden Flies from Israel to Saudi Arabia for Two Days