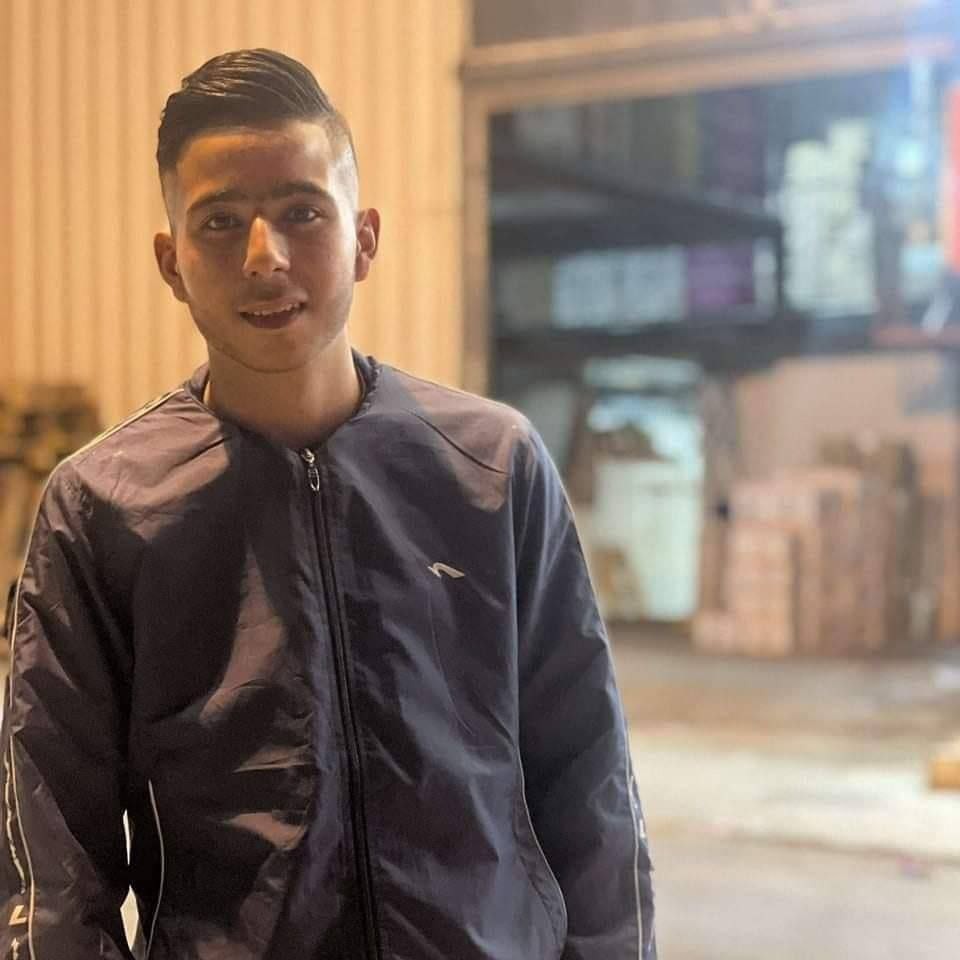 A 16-year-old young man was shot and killed this morning by Israeli soldiers in Ramallah-area town of Silwad, according to Palestinian security sources.

He was first taken away, wounded, by the Israeli army before he was reported dead.