Iran’s FM: Palestine the first cause in public opinion of the Islamic world 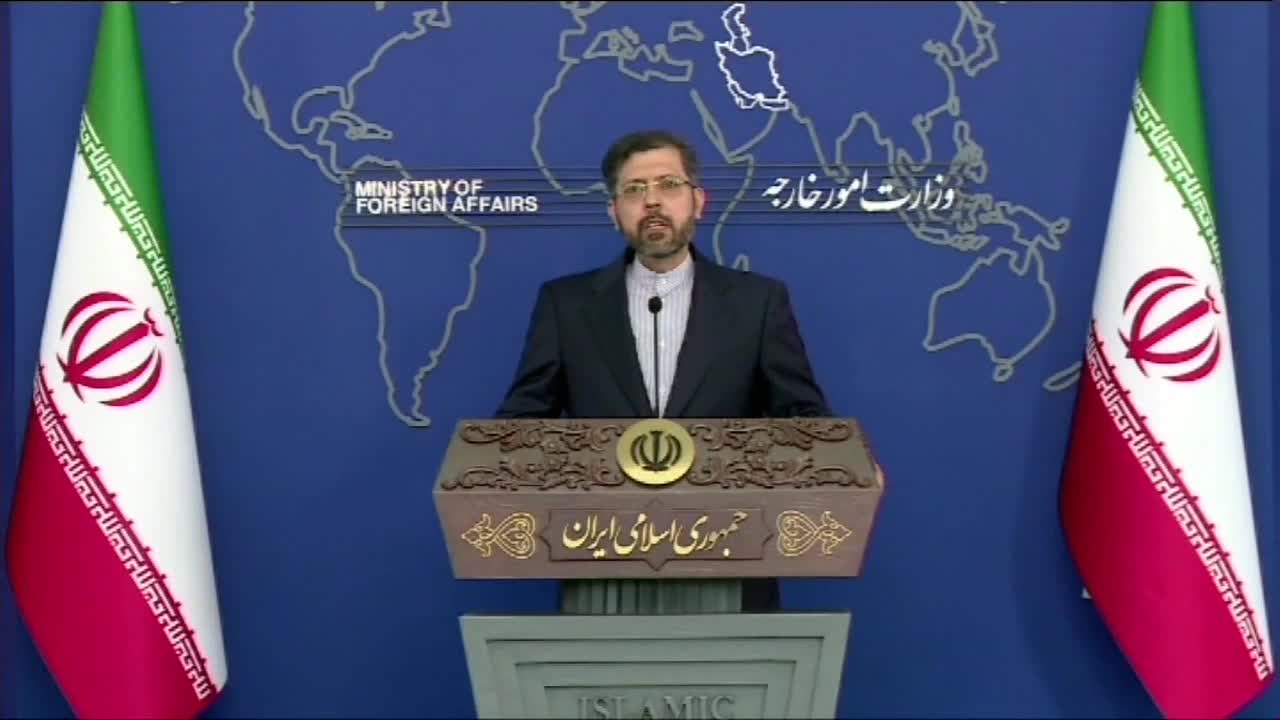 Despite the conspiracies of the Zionist regime, the cause of Palestine is being considered the first issue in public opinion of the Islamic world, Iranian Foreign Ministry Spokesman said, referring to the latest developments in occupied lands and territories.

Speaking in his weekly press conference on Monday, Saeed Khatibzadeh added that the issue of Palestine is the main focus of the Organization of Islamic Cooperation and all free countries that stand against racism.

Answering a question about the latest status of the Vienna talks, as well as Joseph Borrell’s request for the return of the negotiating delegations to the Austrian capital, Khatibzadeh said “Both sides [Iran and the European Union] agreed that prolonging this halt is not in the interest of the talks, and it is appropriate to hold a meeting as soon as possible.”

“A decision has not yet been made on where this meeting will take place and at what level, but it is on the agenda,” he added.

“Iran is a member of the NPT and has accepted the non-proliferation regime. It has done the rules of safeguards. The transfer of centrifuges from Karaj to Natanz was done with the notification of the Agency, and according to the Agency’s charter, we are allowed to take any action based on our peaceful needs, with the notification and under the supervision of the Agency,” said Khatibzadeh in response to a question about enrichment in Natanz and that Iran is moving from 60% to 90% enrichment.