Kremlin spokesman: Putin ready to send delegation to Minsk for talks with Ukraine 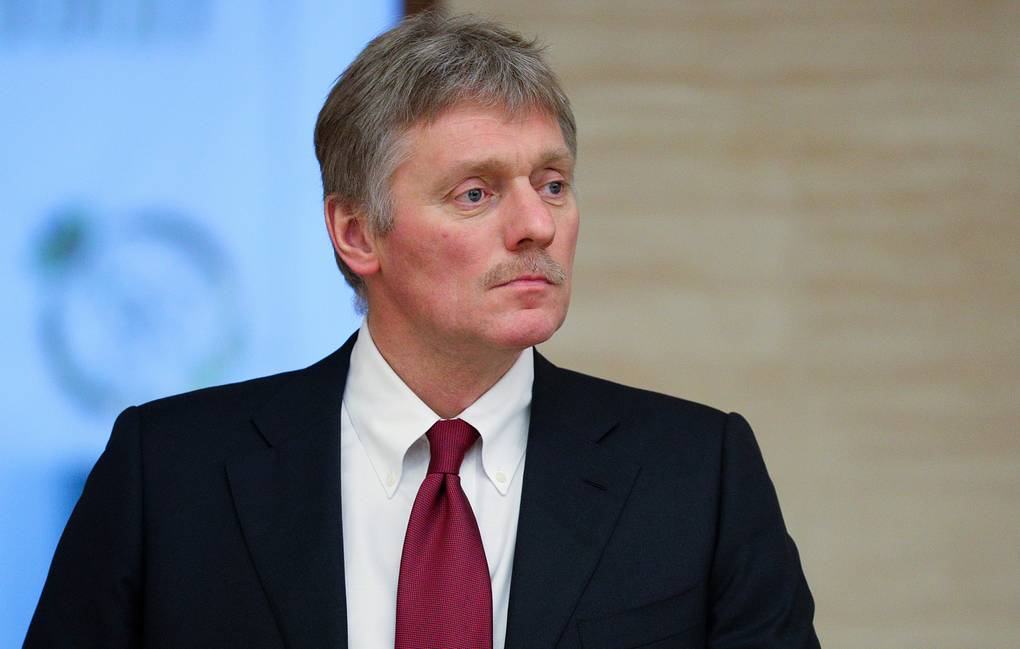 “In response to [President Vladimir] Zelensky’s proposal, Vladimir Putin is ready to send a delegation at the level of representatives of Defense Ministry, Foreign Ministry and Presidential Administration to Minsk for negotiations with the Ukrainian delegation,” he noted.

On Friday, Zelensky published a video address in his Telegram channel, in which he offered Putin to sit at the negotiations table.