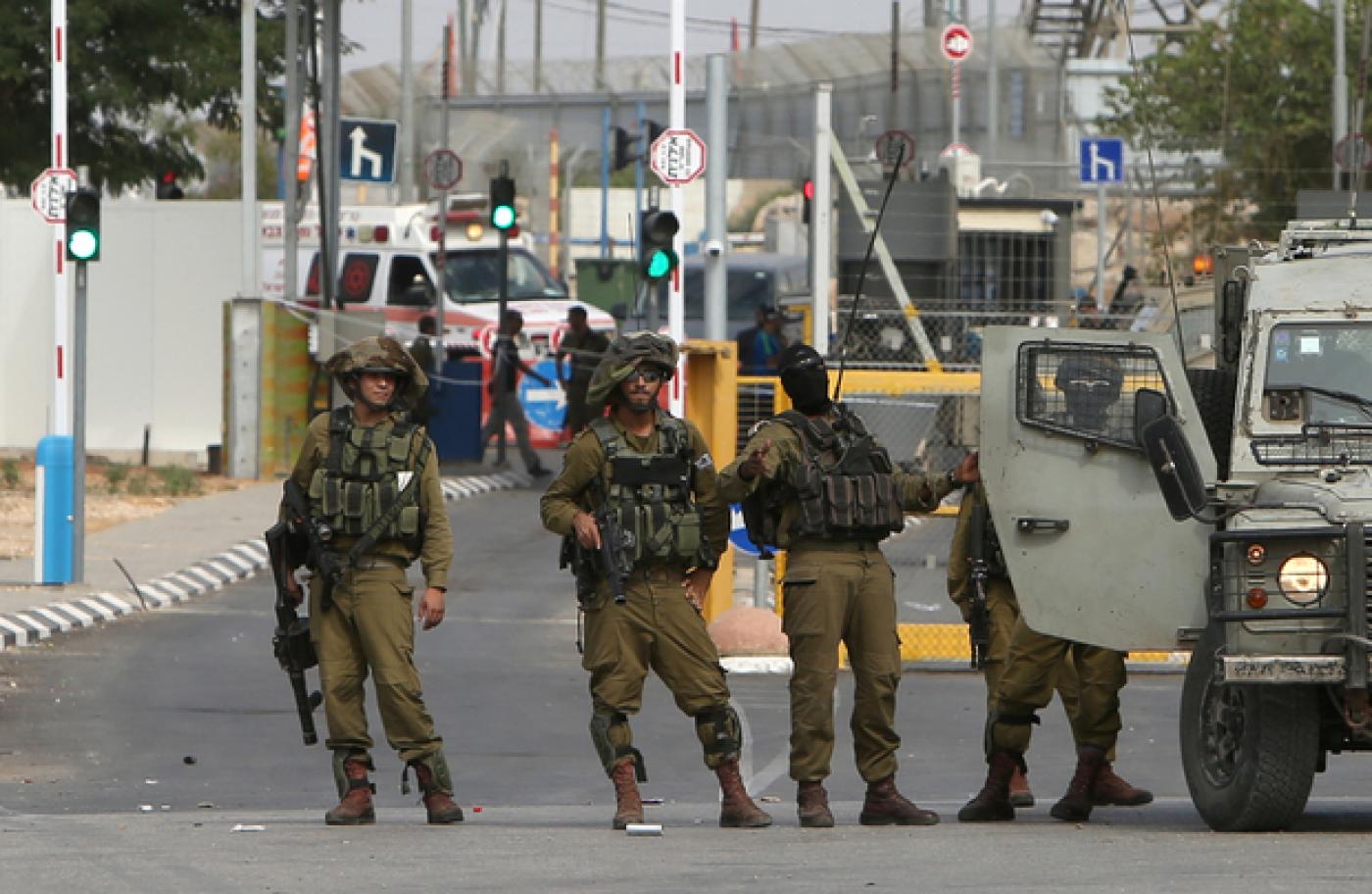 A Palestinian young man sustained a critical injury in the head last night after Israeli occupation forces opened gunfire at him inside his vehicle near the city of Jenin in the occupied West Bank, according to local sources.

The young man, a resident of Dayr Ghazale village in Jenin province, was driving his vehicle past the Israeli Al-Jalama military checkpoint north of Jenin when soldiers opened a barrage of gunfire into his vehicle, critically injuring him.

He was rushed of certical condition to nearby Jenin Governmental Hospital for medical treatment, where he underwent a badly-needed surgery in the back. His condition was later described as stable.