Lavrov: Russia always ready for dialogue that will return all to UN Charter 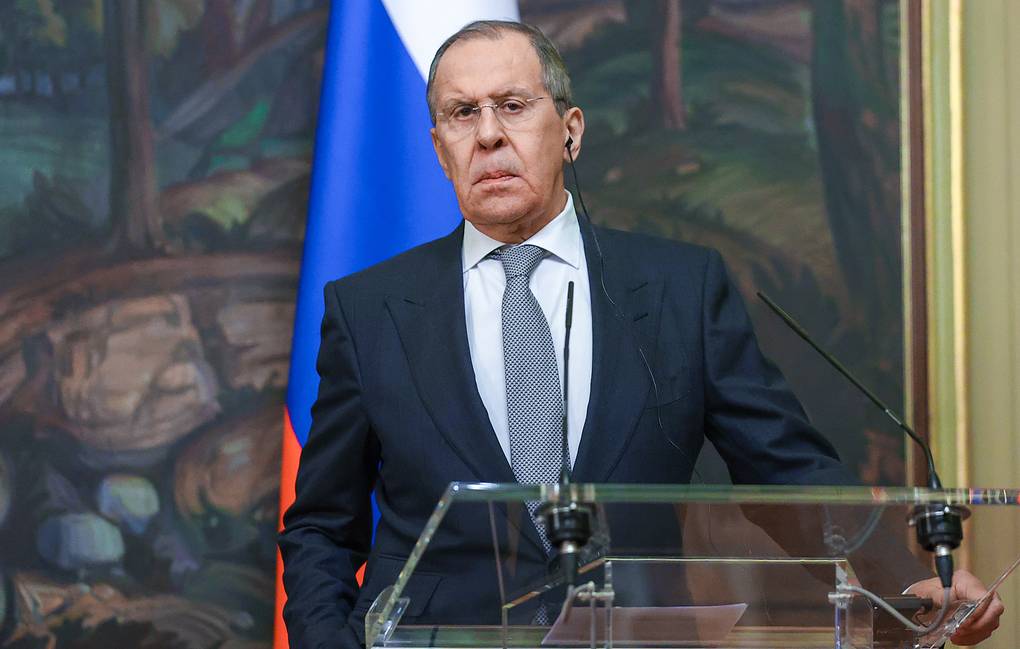 Moscow will always be ready for a dialogue that will return all to justness and principles of the UN Charter, Russian Foreign Minister Sergey Lavrov said on Thursday.

“We held tense and detailed discussions with our American colleagues and with other NATO members. We hope that there is still a chance to return to international law and international commitments.” Lavrov said at a meeting with his Pakistani counterpart Shah Mahmood Qureshi.

“Considering that we are taking measures announced by the president to ensure the security of the country and the Russian people, we, undoubtedly, will always be ready for a dialogue that will return all to justice and principles of the UN Charter,” he added.

As Lavrov pointed out, the West shows no respect for international law and Western countries are demonstrating “their appetite for the entire planet” with their strategies in the Indo-Pacific region.

“They ‘shoulder responsibility for global security.’ The way they are pressing ahead with the so-called Indo-Pacific strategies undoubtedly evidences that they have an appetite for the entire planet,” Russia’s top diplomat highlighted.