Zelensky: Ukraine ended up defending itself on its own 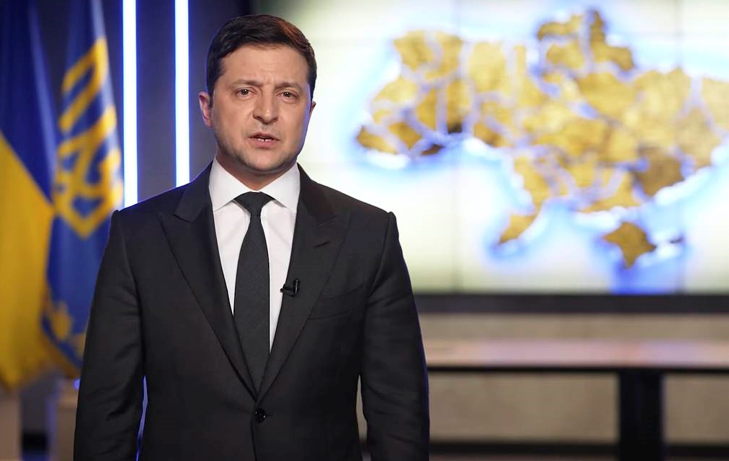 Ukrainian President Vladimir Zelensky said his country ended up defending itself on its own.

“We ended up defending our country alone. Who is ready to fight alongside us? I don’t see anyone,” he said in a video address to the nation on Friday night.

In his words, no one was ready to guarantee that Ukraine would eventually become a NATO member.

“Everyone is afraid, everyone is silent,” he said. “They replied that <…> they are with us, but are not ready to make us members of the alliance.”

At the same time, the Ukrainian leader thanked partners for support.

“I’m thankful to every country, which is helping Ukraine by deeds, not just by words,” he said.

The Russian Defense Ministry reassured that Russian troops are not targeting Ukrainian cities, but are limited to surgically striking and incapacitating Ukrainian military infrastructure. There are no threats whatsoever to the civilian population.