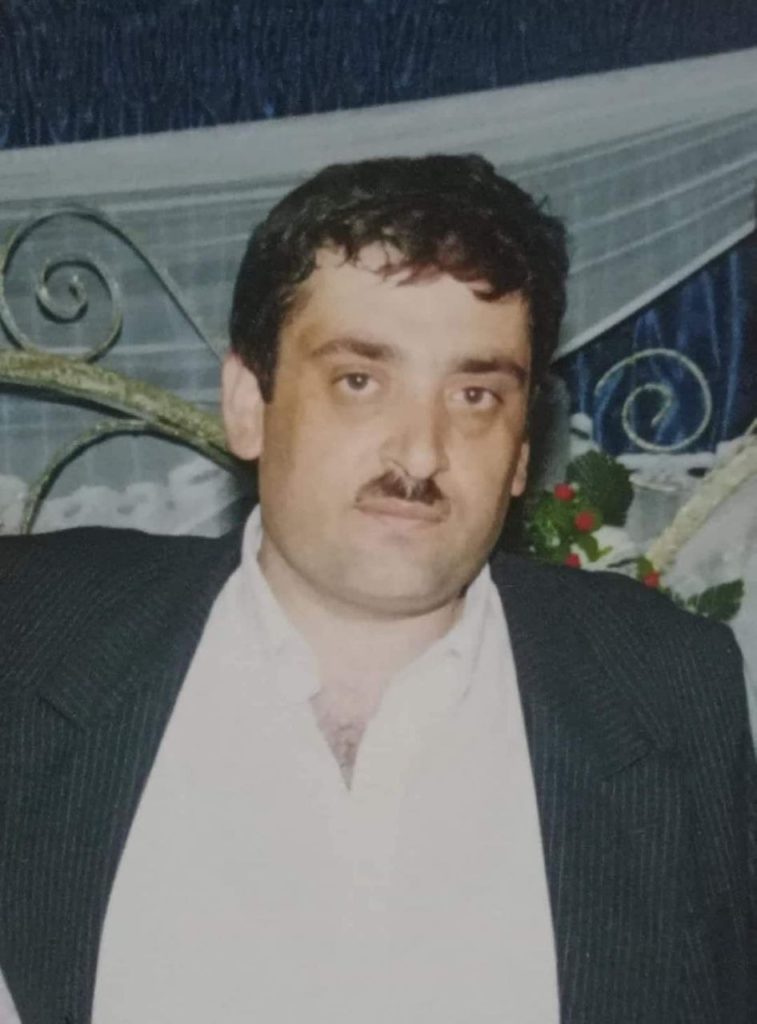 A Palestinian citizen was confirmed dead on Monday evening after he inhaled tear gas during an Israeli police raid on Qalandia refugee camp in occupied east Jerusalem.

According to local sources, 57-year-old Fahmi Hamad died after he was rushed in the morning to a hospital as a result of his suffering from an acute respiratory problem after police forces stormed the camp and embarked on randomly firing tear gas grenades.

Hamad already had chronic health issues and was unable to endure the intensity of the tear gas that was fired by the police near his home, local sources said.

Earlier in the morning, six young men were reportedly injured by rubber bullets and another one was arrested during clashes with police forces in Qalandia camp.