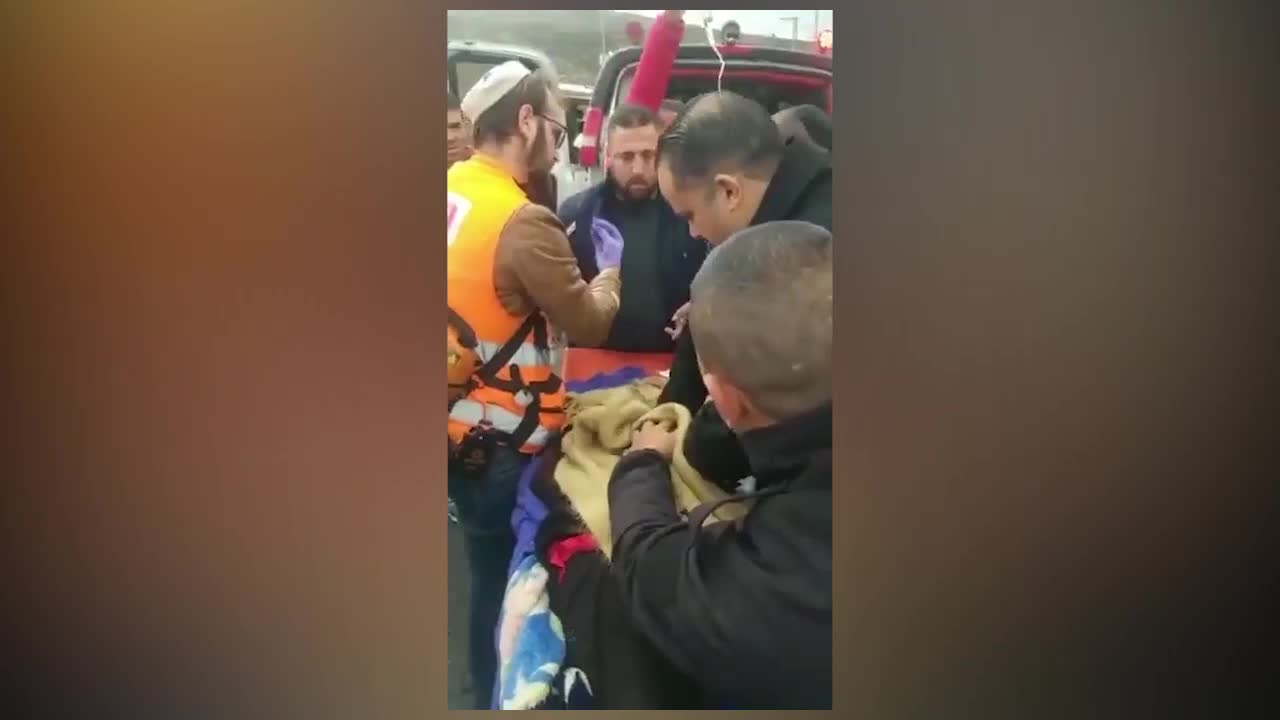 An Israeli settler today rammed his vehicle into a Palestinian elderly at the entrance of Sinjil town, northeast of Ramallah, killing her.

The settler rammed his car into Ghadir Anis Abdullah Fuqaha while the latter was at the entrance of the town, instantly killing her. The assailant fled the scene.

In a post at the official Facebook page of Sinjil Municipality, mayor Hazem Tawafsha said that 63-year-old Fuqaha was with her husband at the town entrance, close to the settler-only bypass Road 60, waiting for a taxi to be picked up to Nablus city, when the settler rammed his car into her before speeding away in a deliberate hit and run attack.

He added that this attack is reminiscent of an attack when a speeding settler driving near the town rammed his vehicle into Enas Shawkat Dar Khalil and Tulin Omar ‘Asfour, five-year-old girls who were walking home from their kindergarten in 2014.

Enas was instantly killed and Tulin sustained a very serious injury and is now struggling with a life-long disability.

Israeli police usually treat such attacks as accidents, even in cases when witnesses claim the ramming attacks were deliberate.