UN: To honor and support the will of 2.8 million Libyans who registered to vote 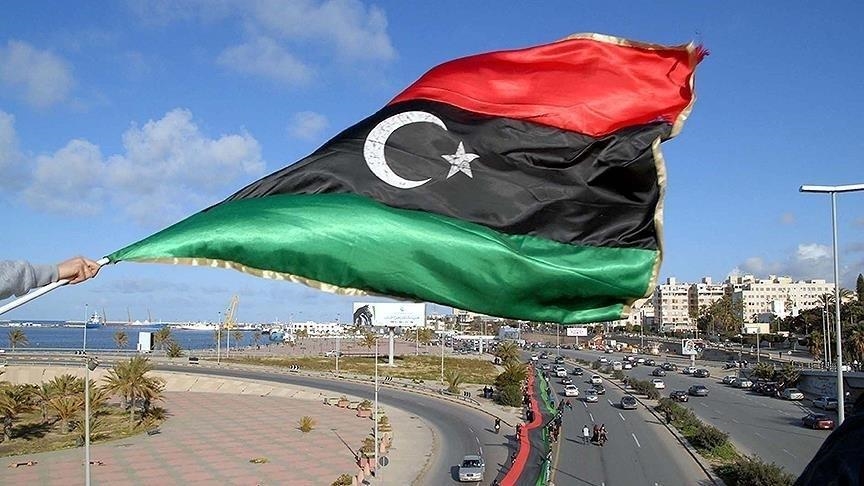 UN Special Adviser for Libya Stephanie Williams called upon the concerned institutions in the country to “honor and support the will of the 2.8 million Libyans who registered to vote,” according to a UN spokesperson.

Speaking to reporters in New York, UN spokesperson Farhan Haq said Williams noted that yesterday, Libya’s High National Elections Commission announced that “despite its technical preparedness, it is unable to meet the 24 December 2021 date set by the political roadmap for national elections”.

In the statement, the Special Advisor said, to contribute to a solution of Libya’s political crisis and to durable stability, presidential and parliamentary elections must take place in “the appropriate conditions, on a level playing field among all candidates to peacefully end the political transition and transfer power to democratically elected institutions”.

The Special Adviser said that the current challenges in the electoral process “should in no way be instrumental zed to undermine the stability and progress which has been achieved in Libya over the past 15 months”.

She strongly urged relevant institutions and all political actors to focus on the electoral process and on creating the political and security conditions to secure the holding of “inclusive, free, fair, peaceful and credible elections, whose outcome will be accepted by all parties”.