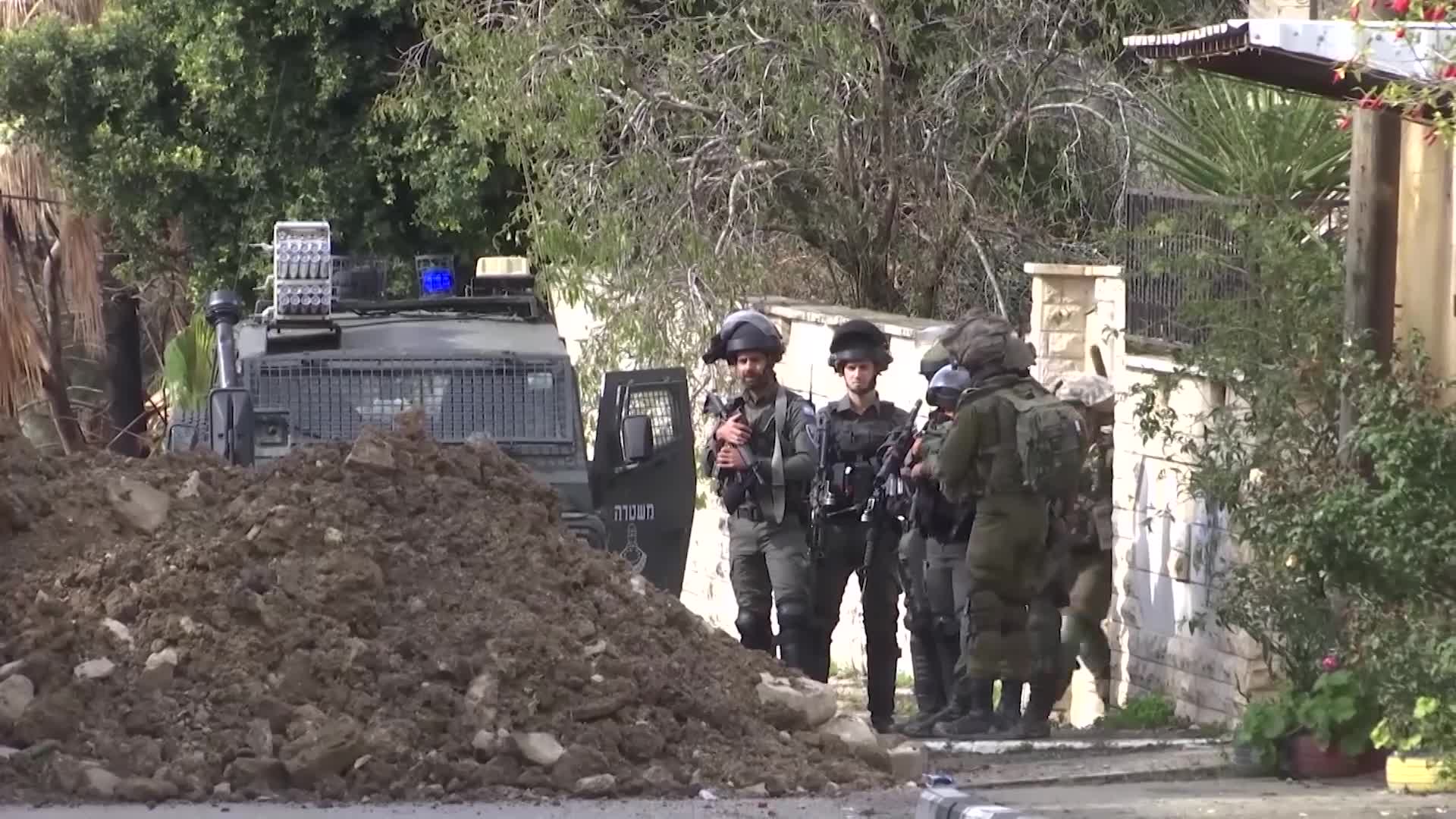 Palestinians were injured on Thursday afternoon as clashes broke out in Burqa town, north of Nablus, after a large number of Jewish settlers stormed the town under Israeli forces protection.

The Palestinian Red Crescent (PRC) confirmed that 127 Palestinian were injured during the attack, including 42 wounds inflicted by rubber-coated bullets, 83 tear-gas suffocation cases, two injuries due to burns, while a child was treated for shock after the settlers attacked her family’s home on the outskirts of the village.

Medical sources also confirmed that an elderly man was severely beaten and injected with an unknown substance. Doctors are still conducting tests on him to know the material and provide the needed treatment.

The IOF had earlier closed entrances to the village to allow access of thousands of Israeli settlers to the nearby site of Homesh, a pre-2005 Israeli settlement that extremist Jewish settler groups are urging the Israeli government to allow them to return to it.

The Palestinian factions’ coordination committee in Nablus has earlier called for participating in “a day of anger and mobilization” to repel attacks by extremist Jewish settlers.

The committee strongly denounced “the savage and barbaric settler attacks” that targeted recently many Palestinian villages and towns in Nablus and other areas of the West Bank and Jerusalem, stressing the need to protect Burqa town.