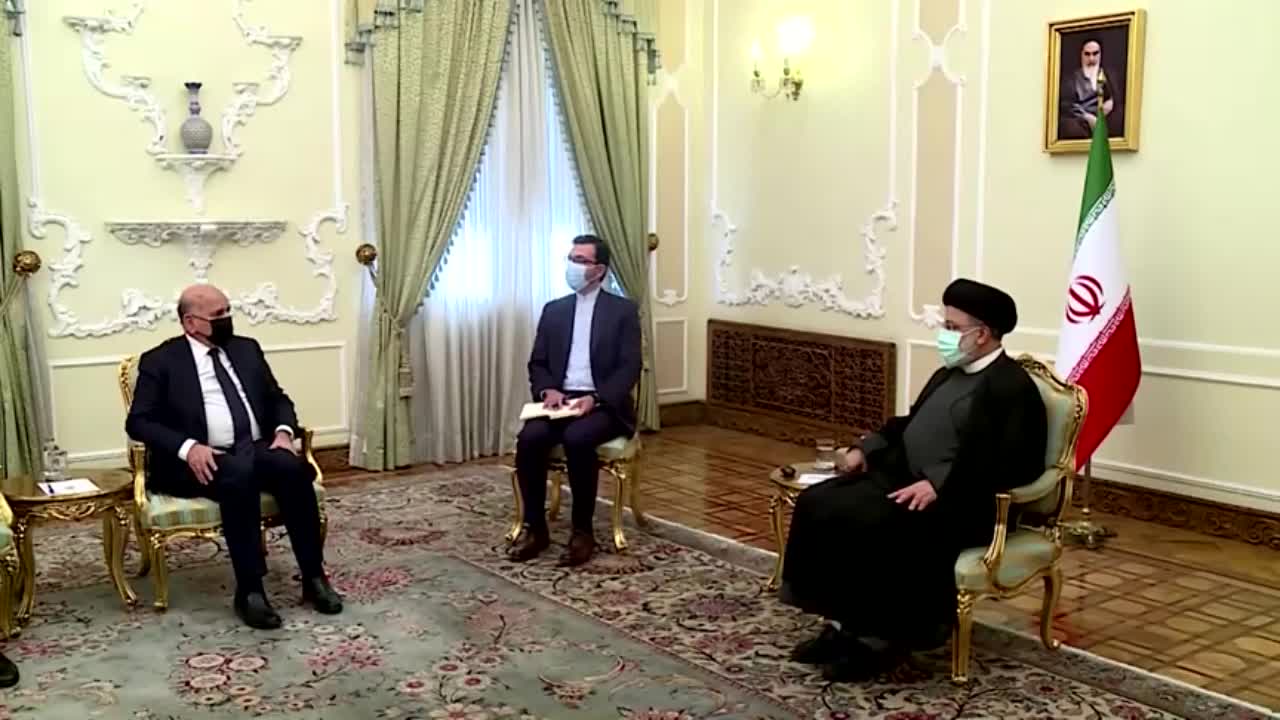 Iranian President Ebrahim Raisi said during a meeting with the Iraqi Foreign Minister that Iran has always supported the formation of a strong parliament and government in Iraq.

“Protest against elections can occur in any democratic system, and it is important that both the protests and their handling are carried out in legal processes.” Raisi said on Thursday.

Referring to the withdrawal of US forces from the country, Raisi said, “This success is due to the resistance of the Iraqi people and officials.”

He further thanked the Iraqi government for its efforts to repatriate Iran’s ambassador from Yemen, adding “The relationship between the Islamic Republic of Iran and Iraq is based on friendship and deep and wide religious, doctrinal, cultural and historical commonalities and is special in bilateral, regional and international relations.”

For his part, Iraqi Foreign Minister Fuad Hussein appreciated the policy of the Islamic Republic of Iran in firmly supporting the stability and security of Iraq.

“The support of the Islamic Republic of Iran for the sovereignty and political stability of Iraq has always been appreciated by the Iraqi government and people.” Hussein said.