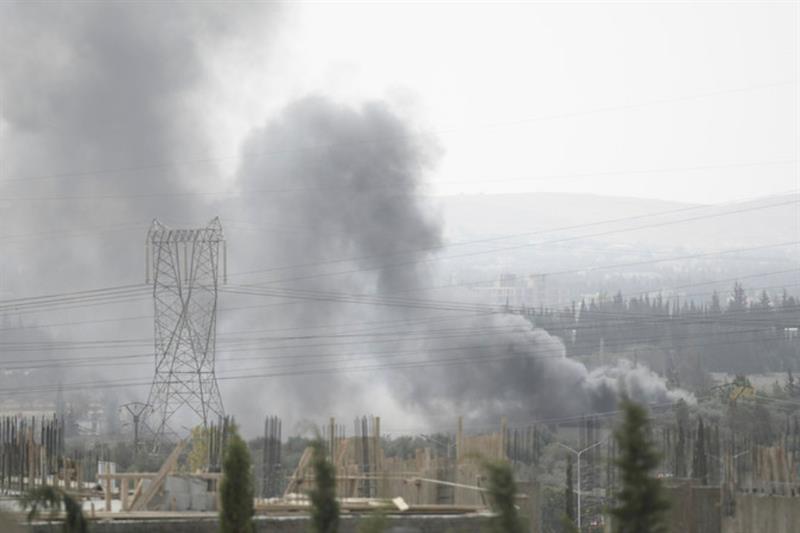 Two civilians were killed, others including soldiers, were injured in Israeli airstrikes on the central region.

“At about 01:26 a.m. on Wednesday, the Israeli enemy launched an aerial aggression with a wave of missiles from the direction of northeastern Beirut, targeting some posts in the central region, and our air defenses intercepted the missiles, and downed most of them,” a military source said.

The source added “Two civilians were martyred in the aggression, while another civilian sustained serious wounds and six soldiers were also wounded, and some material damages were reported.”

On Nov. 17th, Israel launched an aggression with two missiles from the direction of the occupied Syrian Golan targeting an empty building south of Damascus. One of the hostile missiles was downed and no losses were reported.