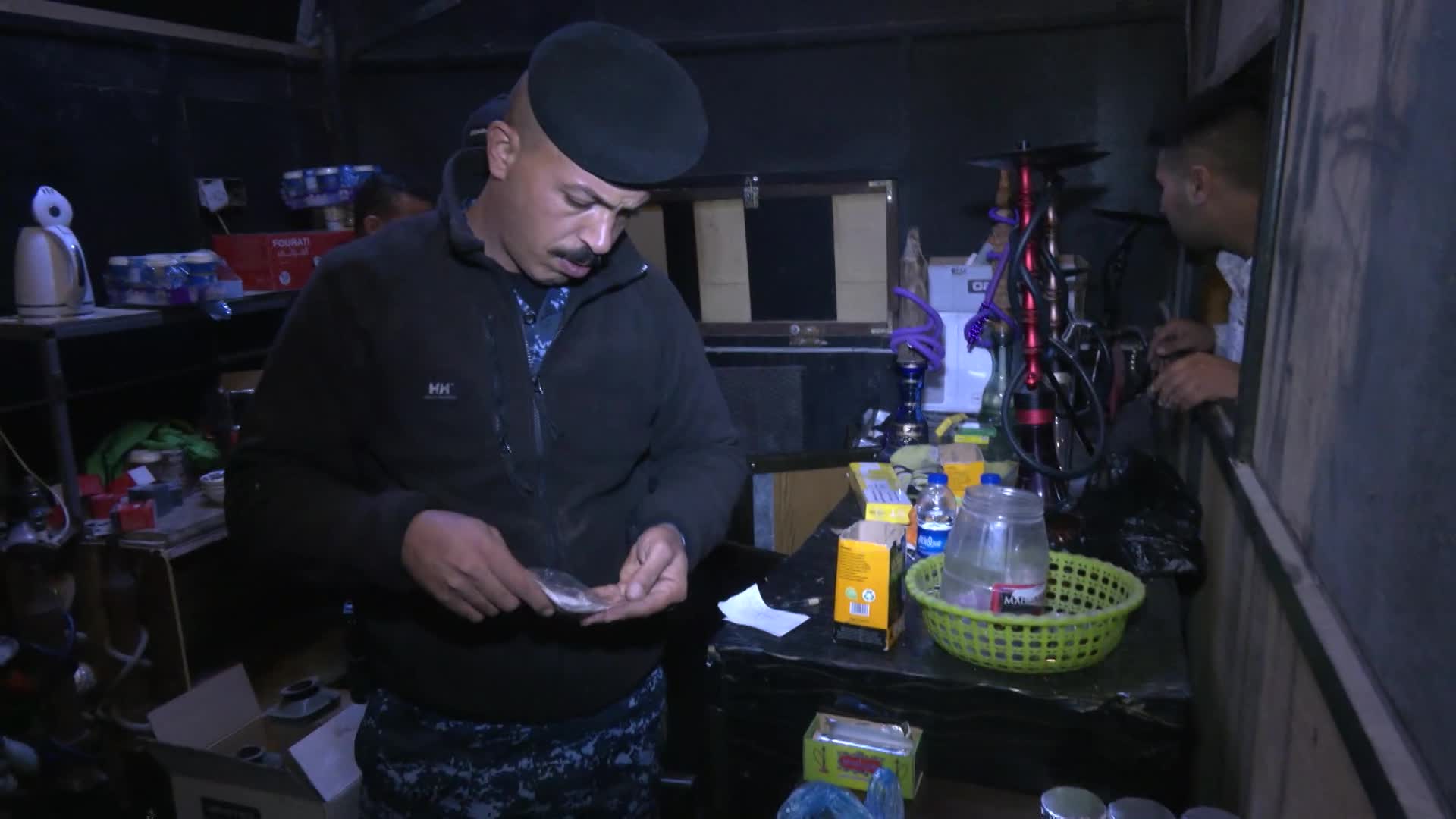 Iraq’s military forces have confiscated huge amounts of weaponry belonging to ISIL Takfiris terrorists in Al-Anbar Province and other provinces.

As the second phase of Operation Thunder by the Iraqi army continues on Tuesday across the country, the Iraqi security forces identified and seized a large amount of weaponry from the ISIL terrorists in Al-Anbar Province.

According to the latest report, the intense fighting between Iraq security forces and the remnants of ISIL terrorists continued in Diyala Province on Tuesday.

The report on the confiscation of weapons from ISIL terrorists in Al-Anbar comes a few days after it was announced earlier this week that the Iraq security forces had seized huge amounts of weapons belonging to the ISIL Takfiri group in Saladin during the nationwide operation.

In a statement on Tuesday, the Iraq Joint Operations Command said that the first phase of Operation Thunder has ended and the second phase began on Tuesday throughout Iraq in different provinces.