Iranian FM Underlines Determination to Cooperate with the IAEA 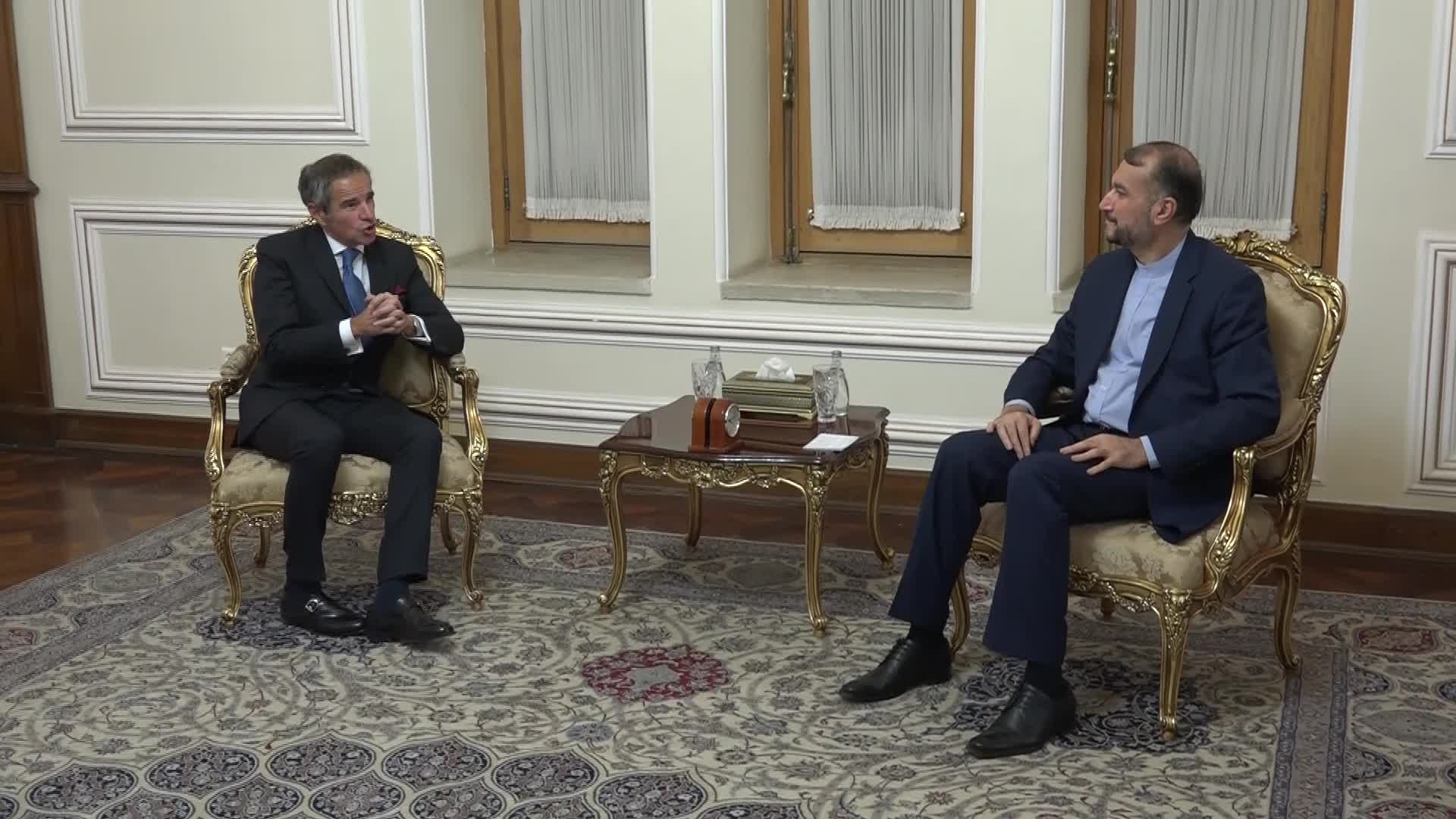 Iranian Foreign Minister received the director-general of the International Atomic Energy Agency and underlined Iran’s determination to cooperate with the IAEA.

During the meeting with Rafael Grossi on Tuesday, Hossein Amir-Abdollahian underlined Iran’s serious will to engage constructively with the IAEA under the Safeguards Agreement and expressed hope that mutual trust and cooperation would be further strengthened during Grossi’s visit.

The Iranian foreign minister also referred to the importance of IAEA’s technical, professional, and impartial work and stressed the need for the Agency to ignore foreign political pressures.

The director-general of the IAEA also emphasized the technical, professional, and impartial approach of the Agency and described his visit as a sign of the will to mutual talks and understandings, resolving issues, and enhancing cooperation with Iran.

He announced the Agency’s readiness to resolve the remaining issues in the coming months in close cooperation with the Islamic Republic of Iran.