Plasschaert: Elections were conducted well, and there is no evidence on fraud 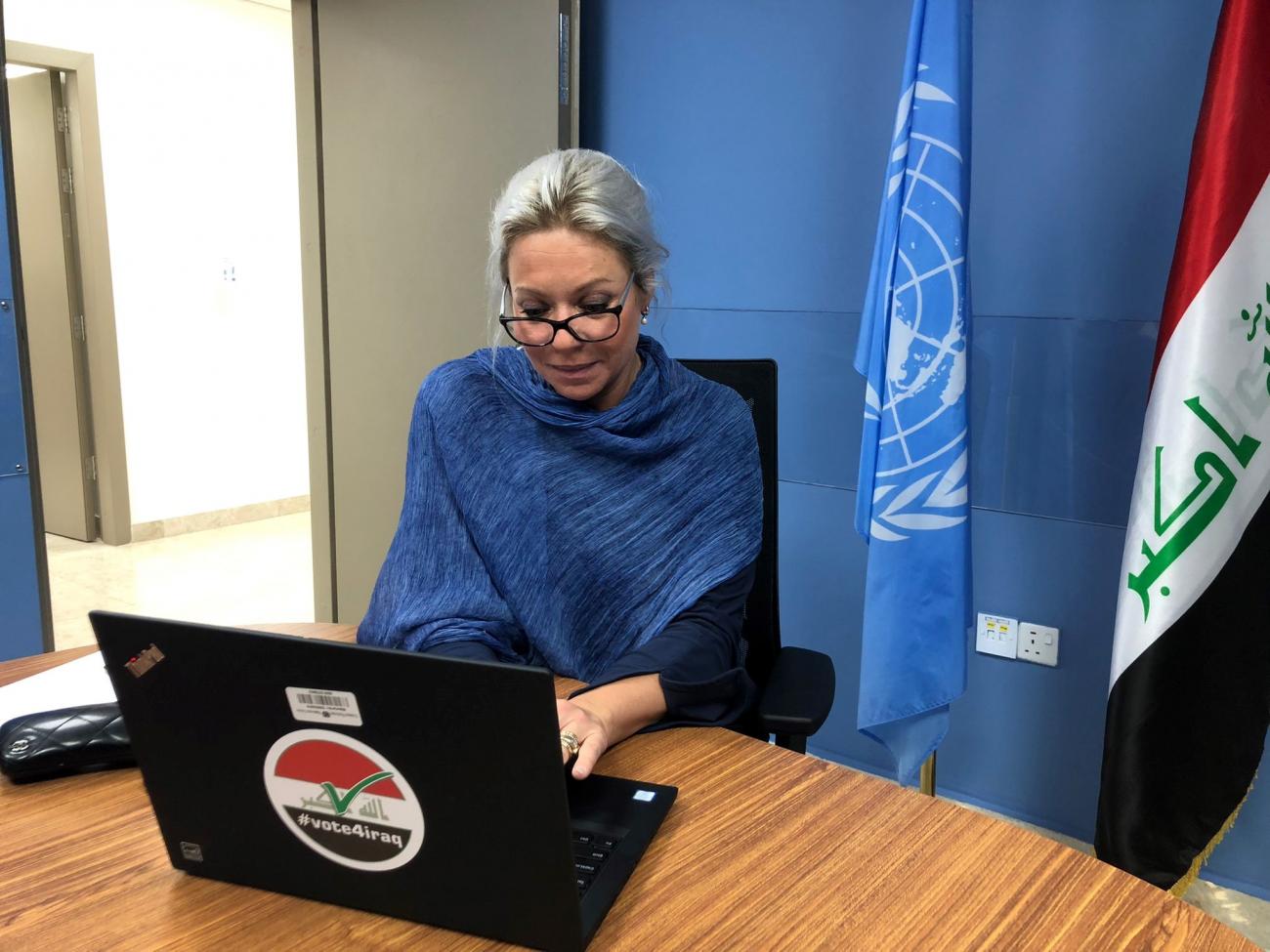 The UN Representative in Iraq Jeanine Plasschaert announced that the October elections were evaluated as generally sound.

“The October elections were evaluated as being sound in general,” Plasschaert said in a speech before the United Nations Security Council.

Regarding the developments that followed the elections, Plasschaert stressed that “calm, restraint and dialogue are the only way forward,” pointing out that “so far, there is no evidence of fraud in elections, as the judiciary has stated.”

Plasschaert called on to “deal with electoral problems in accordance to the law” .

She further “The recent parliamentary elections serve as an important starting point on a longer path towards restoring the confidence of the people,” stressing “the importance of holding an inclusive government formation”.