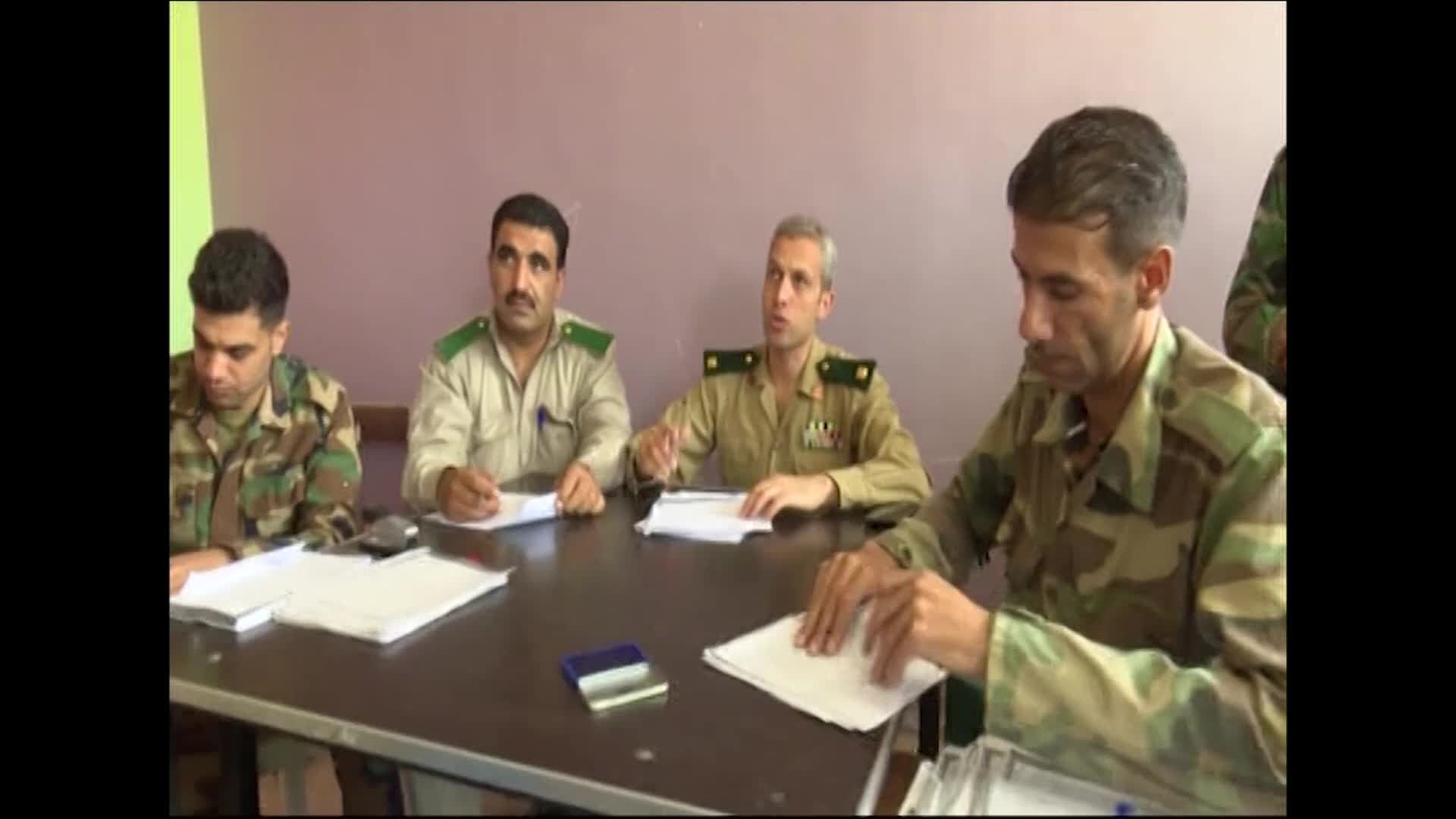 The process of settling the status of dozens of militants, wanted men and military deserters, and handing over weapons to the Syrian Arab Army started on Thursday in Dael City, Daraa northern countryside according to the settlement agreement proposed by the Syrian state.

SANA’s reporter stated that a number of gunmen, wanted men and military deserters started this morning to arrive at the settlement center that was opened in Dael City, in the northern countryside to settle their status and hand over the weapons that some of them had to the Syrian Arab Army.

That came in implementation of the settlement agreement put forward by the state in preparation for the restoration of service institutions to repair and restore service centers to put them at the service of citizens.

A number of the city’s residents expressed satisfaction with the launch of the settlement process and the return of dozens to their normal lives.

Over the past few days, Daraa Province has witnessed similar status settling processes, starting with Daraa al-Balad neighborhood in the city, al-Yadouda village and Muzayrib town, and later in Tafas City and Tel Shihab town in the northwestern countryside, which also witnessed the deployment of units of the Syrian Arab Army and the Internal Security Forces to ensure security, stability and the return of normal life in those areas.