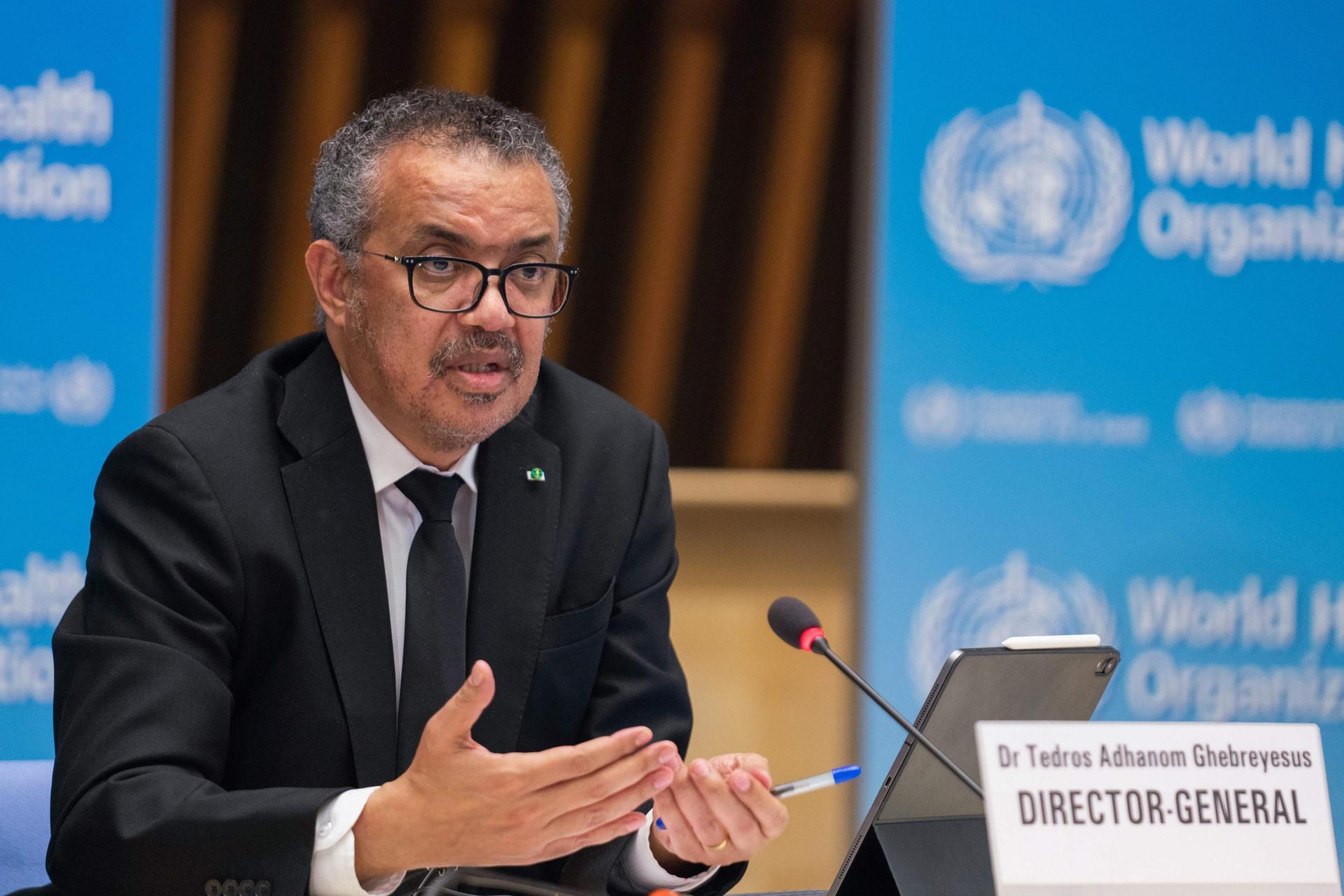 WHO Director-General Dr Tedros Ghebreyesus said Lebanon risks losing the health gains it made over the last decade and stressed that unless urgent action is taken, “Afghanistan faces an imminent humanitarian catastrophe”.

In a press conference in Geneva following visits to the two countries, Tedros said he was “deeply concerned by the impact of the current crisis on the health and wellbeing of Lebanon’s people, and the risks we face of losing the health gains that Lebanon had made over the last decades.”

He underscored that the “deadly combination of the political and financial crisis, last year’s explosion at Beirut port, and the COVID-19 pandemic are having devastating consequences for the health of Lebanon’s people.”

The WHO chief said there was a serious shortage of supplies, medical equipment, fuel and electricity in Lebanon, adding that some “2000 medical doctors and 1500 registered nurses have left the country, and 600 private pharmacies have closed.”

He said WHO continues to work to support the health system and the delivery of essential services and supplies in Lebanon.

Turning to Afghanistan, Tedros said health workers are leaving the country, “creating a brain drain that will have consequences for years to come.”

Tedros met with nurses at a hospital during his visit who told him that they had “not been paid in three months, but they said they would continue to serve their patients.”

The Director-General said education is essential for protecting and promoting health in all countries, both in terms of health literacy, and for building the health workforce.

He said “The Taliban leadership has announced that primary schools are open for boys and girls, and that they are preparing to open high schools to girls. In our discussions we offered to support that process, and speed it up, in partnership with other UN agencies.”

He added that the focus of WHO’s efforts now is to support and sustain the Sehatmandi project, “which is the backbone of Afghanistan’s health system, providing care for millions of people through 2,300 health facilities, including in remote areas.”

However, he reported that, with a funding pause by major donors, only 17 per cent of these facilities are fully functional, and “two-thirds have stock-outs of essential medicines.”