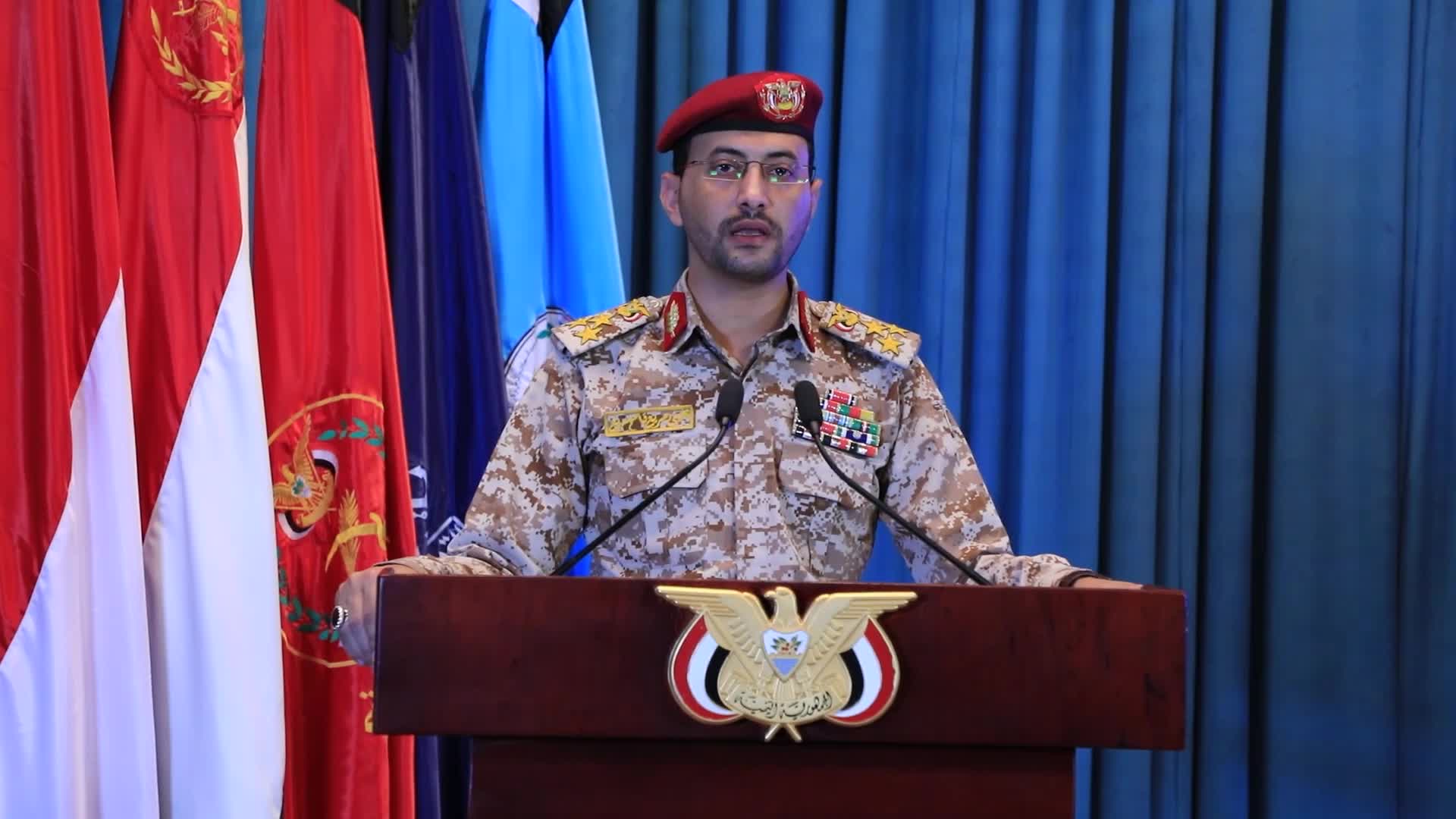 The spokesman of the Yemeni Armed Forces, General Yahya Sarea, announced on Thursday the details of the major offensive against the remnants of Qaeda and ISIL militant groups.

Sarea said that the offensive, termed as “Dawn of Victory” lasted for 48 hours, adding that the tribesmen and locals contributed to the achievement of liberating an area of 2700 square kilometers.

“During the offensive, 70 Saudi-led mercenaries were killed, and 120 others were injured.”

He added that the Yemeni Army and popular military forces captured 40 of the terrorists, including commanders, and managed to destroy or seize much of the enemy’s ammunition and gear.

Yemen has been since March 2015 under a brutal war waged by the Saudi-led coalition. Tens of thousands of Yemenis have been injured and killed. A blockade has been imposed on the impoverished country’s ports and airports.

Earlier this week, UN food chief David Beasley said that 16 million Yemenis were “marching toward starvation” at the start of a fund-raising conference for the country.

The crisis in Yemen, now in its seventh year of war, continues unabated, with thousands of people displaced and millions “a step away from starvation” the UN Humanitarian Relief Coordinator has said during a high-level side event on the margins of the 76th UN General Assembly.

“We’re literally looking at 16 million people marching toward starvation,” Beasley told the virtual gathering of aid and development ministers aimed at raising much-needed funds for providing Yemenis with food, fuel and medicine, according to the National News.

“We need this war to end, number one. If donors are getting fatigued, well, end the war. The world leaders need to put pressure on all parties involved in this conflict because the people in Yemen have suffered enough.”