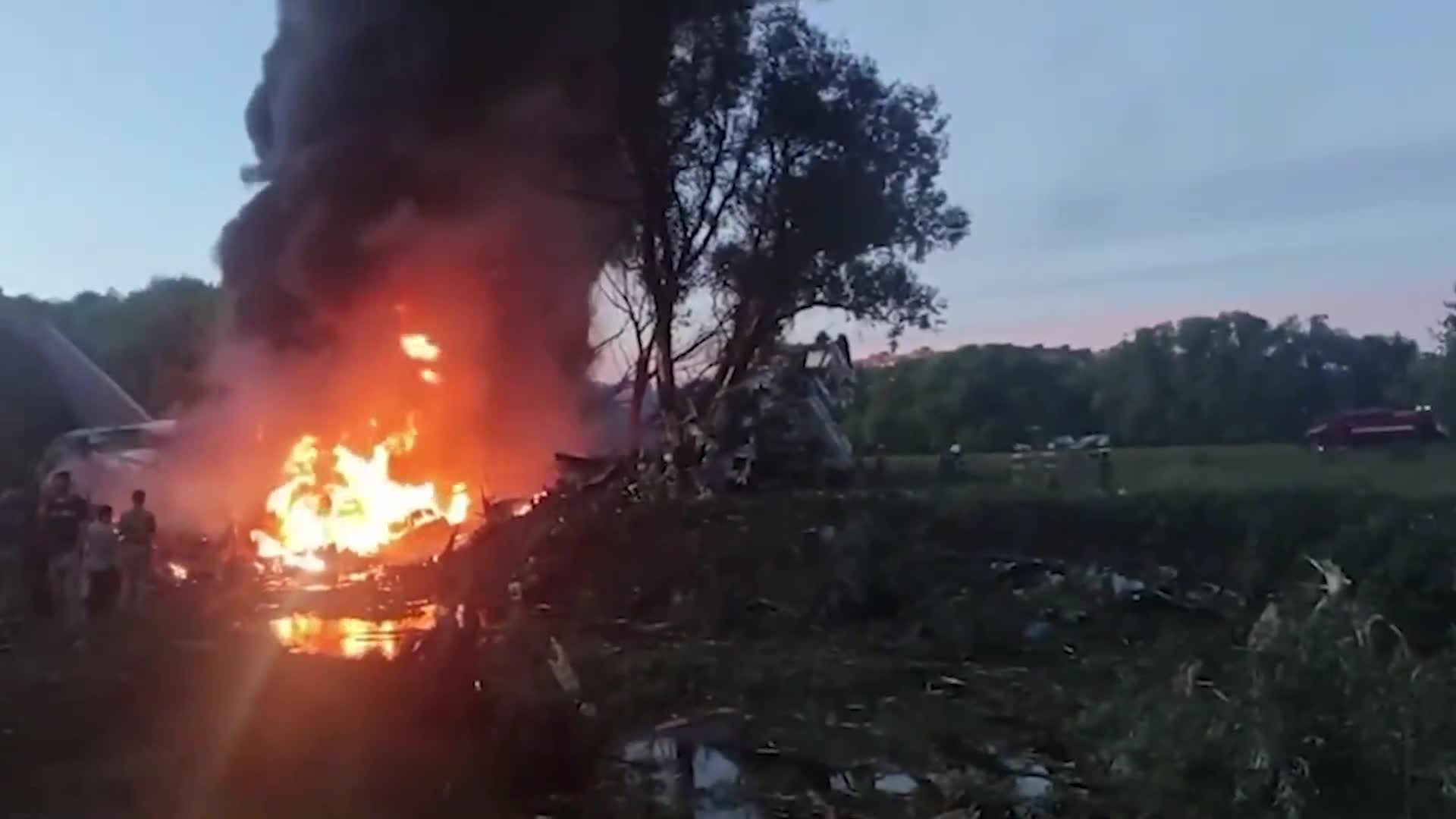 A plane crashed in the Central Russian city of Ryazan in the early hours of Friday killing five people.

“At 03:18 Moscow time on June 24, 2022… The emergencies ministry’s department in the Ryazan Region was informed about a plane crash in the city of Ryazan. No damage on the ground has been reported. Information about casualties is now being verified,” the press service said.

Rescue services are working on the site. At the same time, an emergencies source has said that five people were injured in the accident involving an Il-76 transport plane. A fire broke out at the crash site, but was promptly extinguished.

“Two dead bodies were recovered from the burning plane,” an emergencies source has told Russian media.

Another injured crew member died after an Il-76 military transport plane crash-landed in Ryazan in central Russia, bringing the death toll to five, a source in the emergencies services said.

“An injured person who was in a severe condition in the hospital died,” the emergencies services added.

The regional authorities reported earlier on Friday that four people died and five others suffered injuries in the air crash, with one individual being in a severe condition.

According to the data of the Russian Defense Ministry, an Il-76 military transport plane crash-landed in the Ryazan Region over an engine failure.© Unews Press Agency 2022