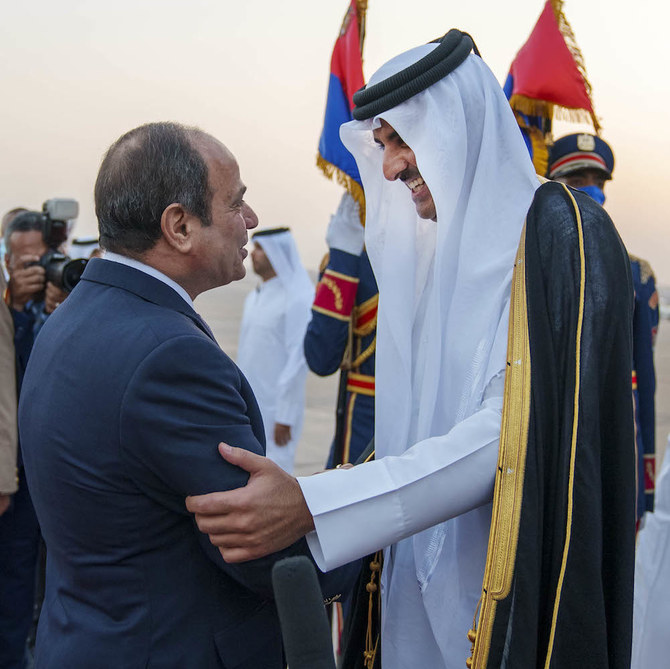 The two leaders are discussed on Saturday key regional issues ahead of President Joe Biden’s anticipated trip to the Middle East next month and on ways to further improve diplomatic and economic relations, local media reported.

Egypt, Saudi Arabia, the United Arab Emirates and Bahrain had boycotted Qatar since 2017 over charges it supports terrorism. Qatar denied the accusation.

As Egypt suffers economic headwinds as a result of the war in Ukraine, its cabinet said in March that Egypt and Qatar had agreed to sign investment deals worth $5 billion.