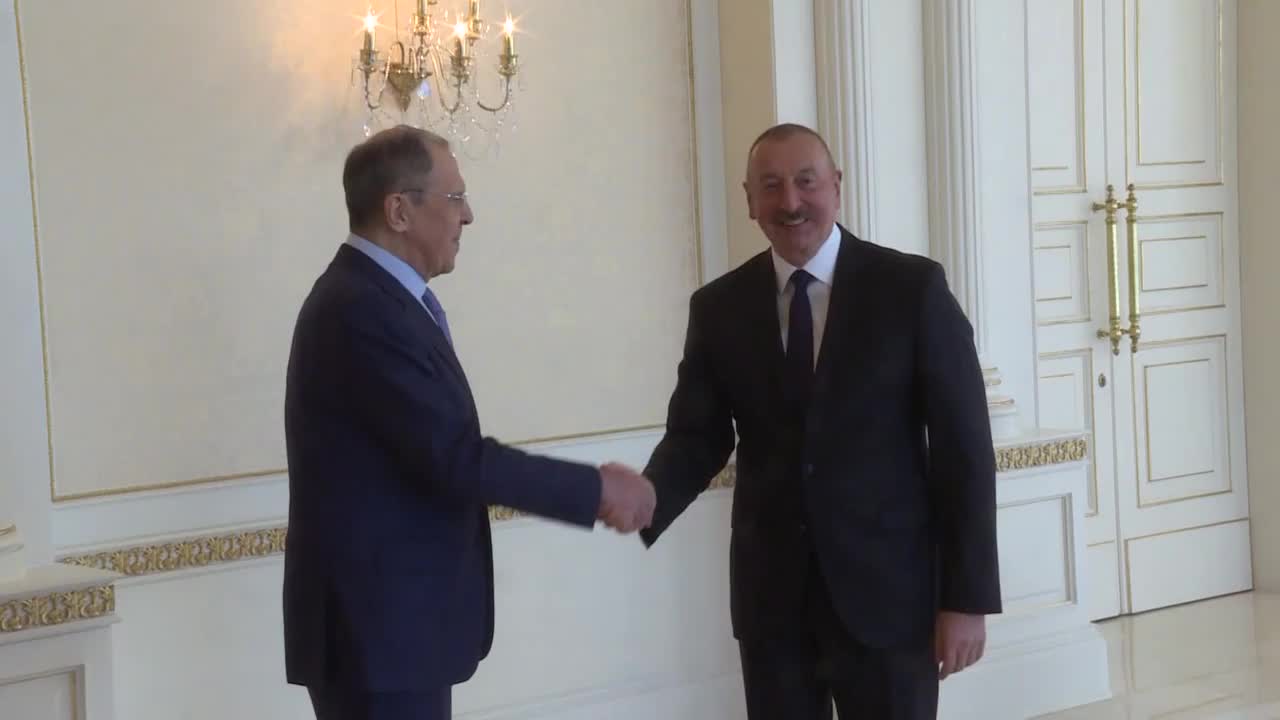 Russia is ready to facilitate a peaceful agreement between Armenia and Azerbaijan and notes that both sides are ready for a dialogue, Russian Foreign Minister Sergey Lavrov said after talks with Azerbaijani President Ilkham Aliyev on Thursday.

“You’ve mentioned normalizing relations, a peace treaty, provisions of the future treaty that you have handed over. By the way, we heard about the Armenian side’s readiness to negotiate on the subject. In this regard, we are also ready to provide assistance, if Azerbaijan and Armenia agree,” the Russian minister said.

He noted that Moscow is ready to consult and advise two commissions on border delimitation and demarcation, created in Armenia and Azerbaijan. “There have been concrete proposals on the subject, and I am ready to discuss them with you,” Lavrov added.

Lavrov has arrived in Azerbaijan’s capital on Thursday on a two-day working visit.

The ministers plan to discuss an entire range of issues related to the development of bilateral relations, Russian Foreign Ministry Spokeswoman Maria Zakharova said earlier. They will also focus on progress in implementing the November 2020, January 2021 and November 2021 agreements to normalize relations between Azerbaijan and Armenia.