Foreign Submits Letter to ICC Over Israeli Crimes against Palestinians 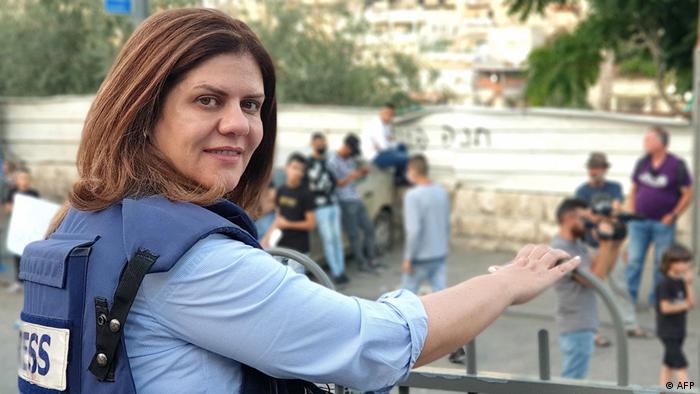 Palestinian Ministry of Foreign Affairs and Expatriates said that it had submitted a letter to the International Criminal Court (ICC) regarding the crimes committed by the occupying power, Israel, against the Palestinian people, particularly the “crime of execution” of al-Jazeera journalist Shireen Abu Akleh.

“As is the case with previous periodic reports, the ministry called on the ICC to adopt this report in order to expedite its investigations and bring criminals and murderers to international justice,” said the ministry in a statement.

Al-Jazeera correspondent Shireen Abu Akleh, 51, from Jerusalem, was killed on May 11 during an Israeli army assault in the northern West Bank city of Jenin.