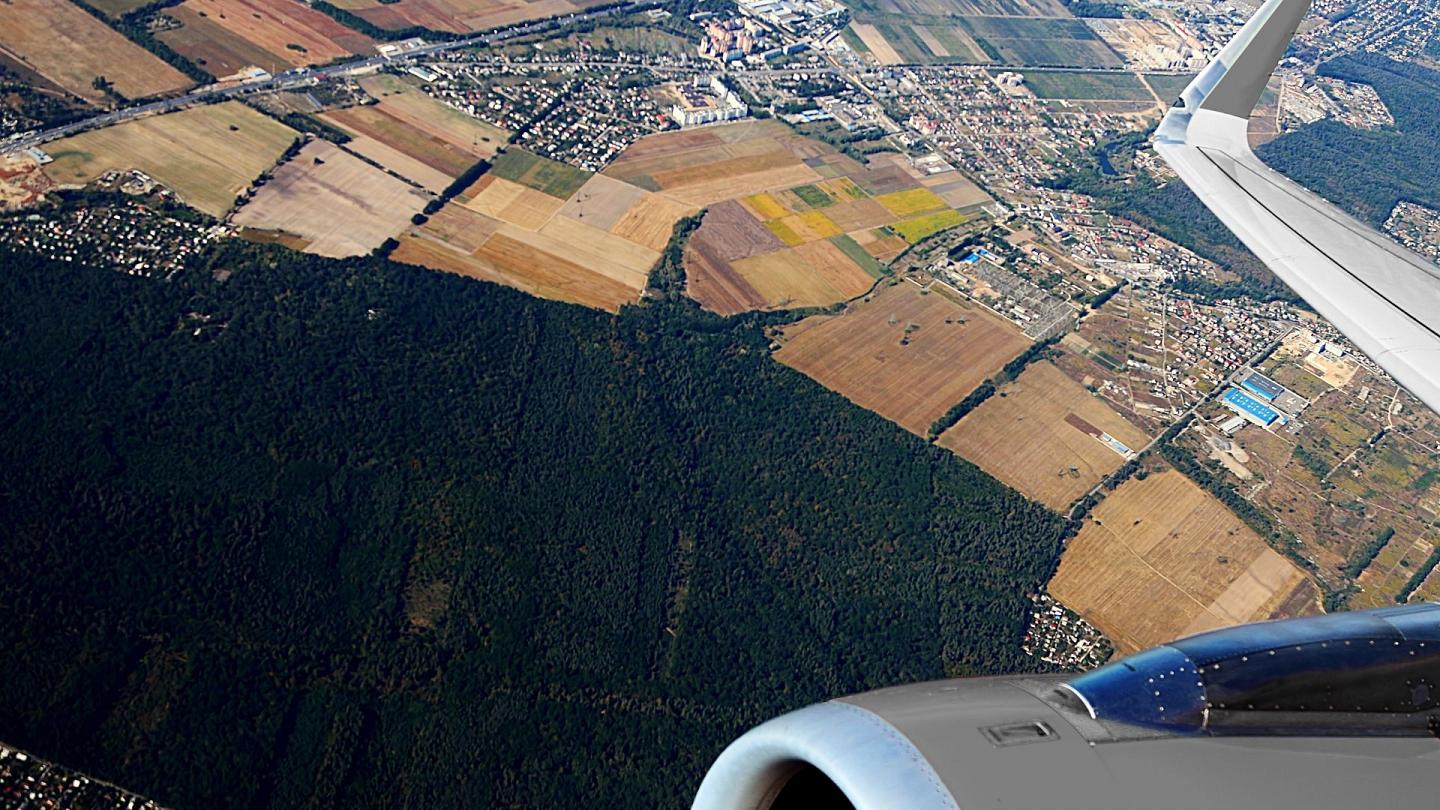 Civil aviation flights in the Ukrainian airspace are limited in view of potential threats, according to the Notice to Airmen (NOTAM) posted on the website of the US Federal Aviation Administration.

Flights to Kiev, Dnepr, Lvov and Odessa airports “are restricted due to potential hazard for civil aviation,” the notice says.

In the same context, Ukrainian Foreign Ministry has launched the evacuation of embassy personnel from Moscow, the ministry said in a statement on Thursday.

“The Ukrainian Foreign Ministry has recalled Ukraine’s Charge d’Affaires in Russia, Vasily Pokotilo, for consultations and launched the evacuation of the Ukrainian embassy in Moscow,” the statement reads.

The ministry stressed that “Ukraine’s consular facilities in Russia continue to operate normally.”

The ministry pointed out that it had “launched the process of severing diplomatic relations [with Russia] in accordance with international rules” based on Ukrainian President Vladimir Zelensky’s order. “Ukraine is announcing the severance of diplomatic relations without cutting consular ties based on Article 2 of the Vienna Convention on Diplomatic Relations,” the statement says, adding: “We will continue to protect the rights and interests of Ukrainian citizens in Russia, including Ukrainian political prisoners.”

Zelensky said earlier on Thursday that Ukraine had decided to sever diplomatic relations with Russia.

On Thursday morning, Russian President Vladimir Putin announced a special military operation based on a request from the heads of the Donbass republics. The Russian leader stressed that Moscow had no plans to occupy Ukrainian territories.

Russia’s Defense Ministry reported later that the Russian Armed Forces were not delivering strikes against Ukrainian cities. The ministry emphasized that the Ukrainian military infrastructure was being destroyed by precision weapons and there was no threat to civilians.