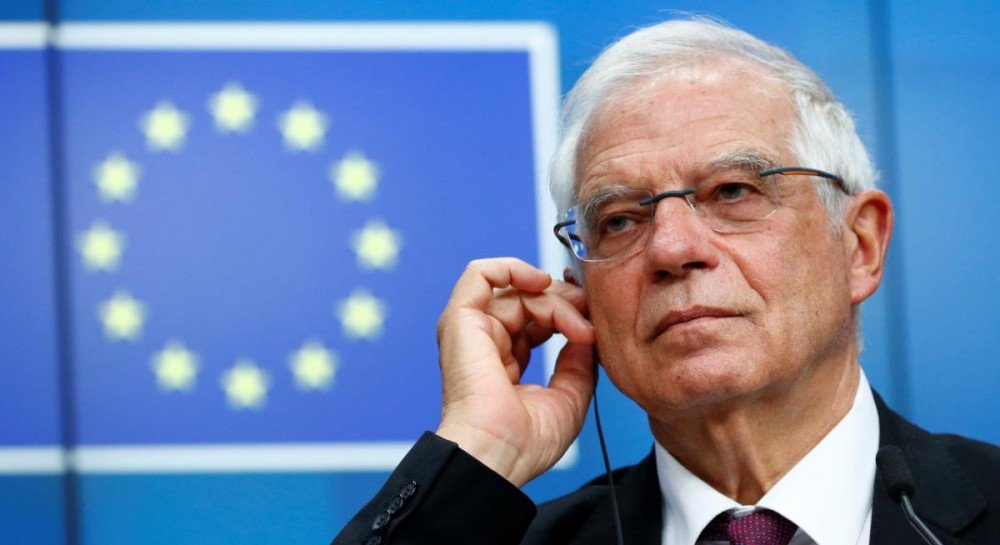 “These are among the darkest hours for Europe since the end of World War II,” EU High Representative Josep Borrell told reporters on Thursday.

Borrell promised “urgent assistance to Ukraine” as well as supporting evacuation efforts, including of EU staff.

Speaking alongside EU Commission President Ursula von der Leyen, Borrell said punitive measures from the 27-member bloc against Russia would be “the harshest packet of sanctions that has ever been implemented”.