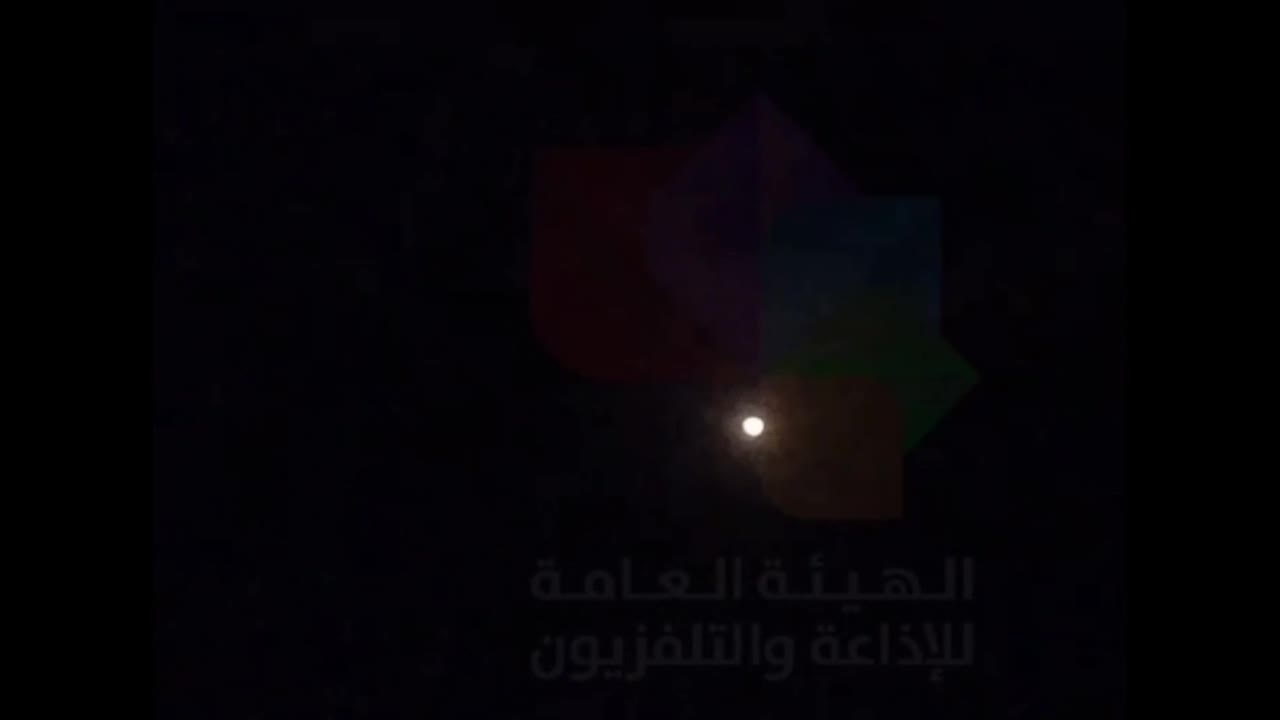 Three soldiers were killed in Israeli missile aggression on some points in Damascus vicinity.

“At about 1:10 a.m. on Thursday, the Israeli enemy carried out an aerial aggression with bursts of missiles from the direction of northern Lake Tiberias, targeting some points in the vicinity of Damascus City, and our air defense system confronted the missiles and downed most of them,” a military source said.

The source added that “Three soldiers were martyred in the aggression which also caused some material damages.”

In the same context, Israel launched on Wednesday a missile attack on a number of points in Quneitra Province, causing some material damages.