Bin Habtoor: We will strike Americans and Zionists with an iron hand 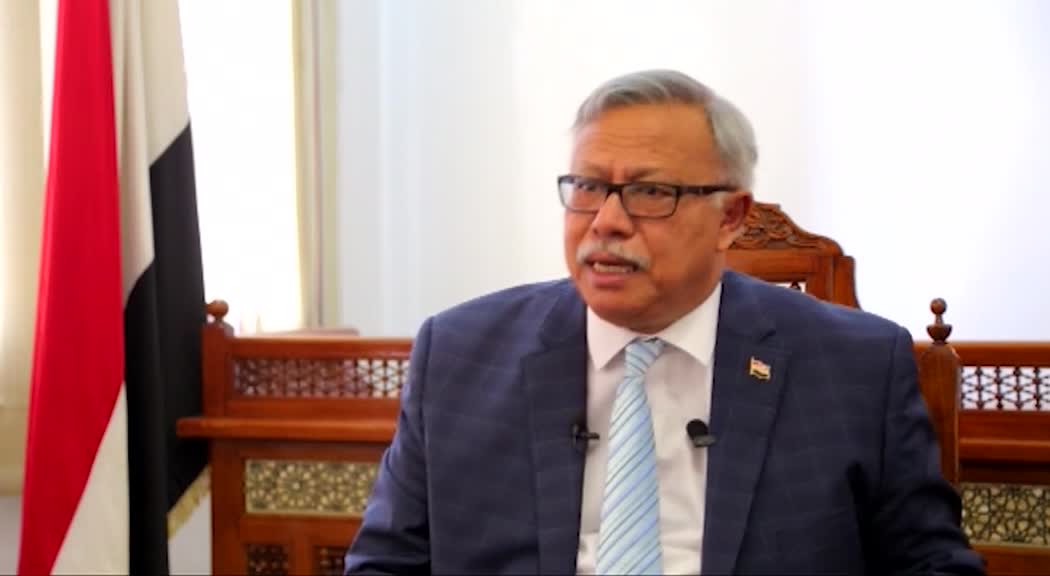 The Prime Minister of Yemen’s National Salvation Government, Abdulaziz bin Habtoor, said “we will strike Americans and Zionists with an iron hand” stressing that “the Yemeni people have resisted and will defend every inch of their land, because this is their fate and destiny”.

that “peace is a hope for every nation on earth and the people of Yemen are still holding on this hope”.

In an interview with Unews Press Agency, bin Habtoor said, “Hope is linked to the strength of weapons we possess. As for peace in the form of surrender, the Arab Gulf states should forget it. Yemenis will never surrender.”

He continued, “We will strike Americans and Zionists with an iron hand with all our capabilities and strength.”

Bin Habtoor added “After 7 years of aggression, we will never surrender, and they should put this on the first pages of their memoirs.”