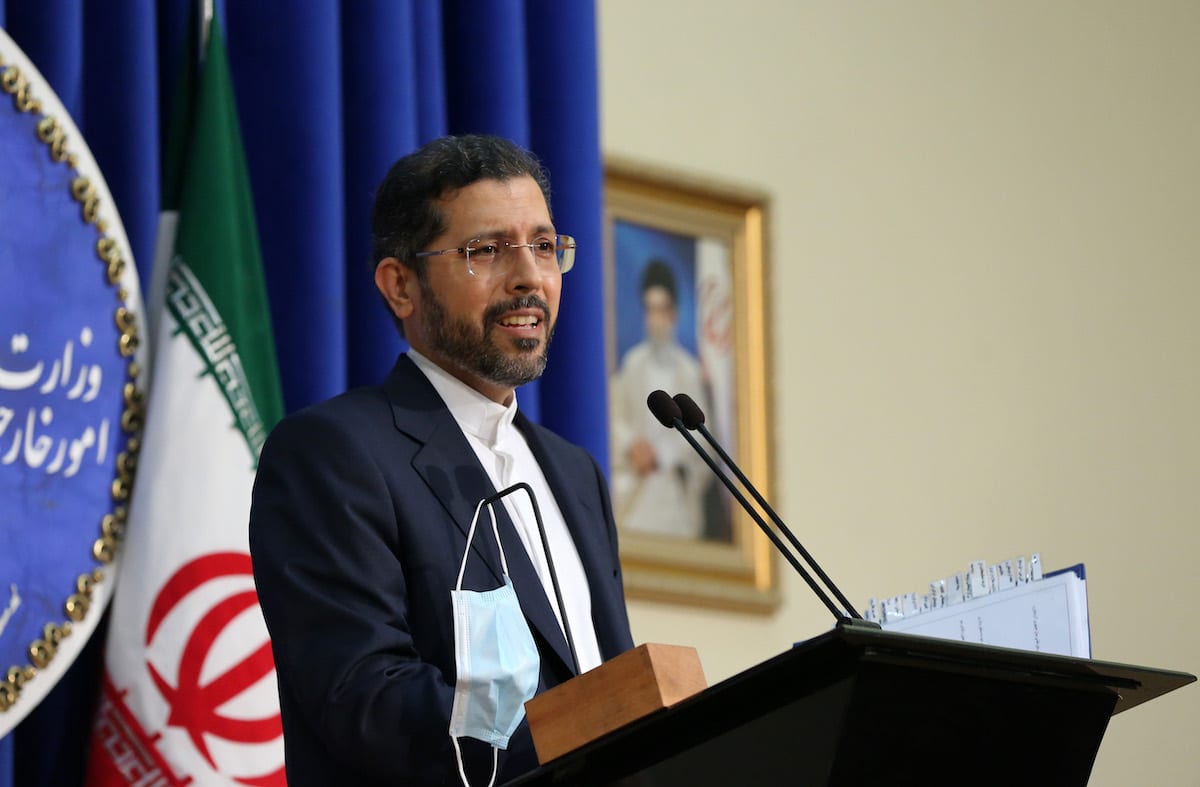 The spokesman for the Iranian Foreign Ministry dismissed comments from the US’ lead nuclear negotiator that an agreement with Iran would be unlikely without the release of four American prisoners, stressing that Tehran does not accept any precondition in the Vienna talks.

Speaking to reporters at a press conference on Monday, Saeed Khatibzadeh responded to the recent comments by US Special Envoy for Iran Robert Malley, who has said that Washington is unlikely to strike an agreement with Iran to save the 2015 nuclear deal unless Tehran releases four US citizens.

Iran has not accepted any preconditions in the Vienna talks since the very beginning, the Iranian spokesman said, adding that Tehran would not care about issues that are raised for the US’ domestic opinions.

“The (Vienna) negotiations are complicated enough. One should not further complicate them,” Khatibzadeh stated.

He reiterated that Iran seeks a sustainable and reliable agreement. “What is authentic in our view is the quality of what will be agreed upon. An interim agreement or something like that has never been on our agenda”.

Asked about the possibility of direct talks between Iran and the US, the spokesman said, “The negotiations (in Vienna) will continue under the current circumstances as long as the US’s behavior continues in line with the maximum pressure and its previous policies.”