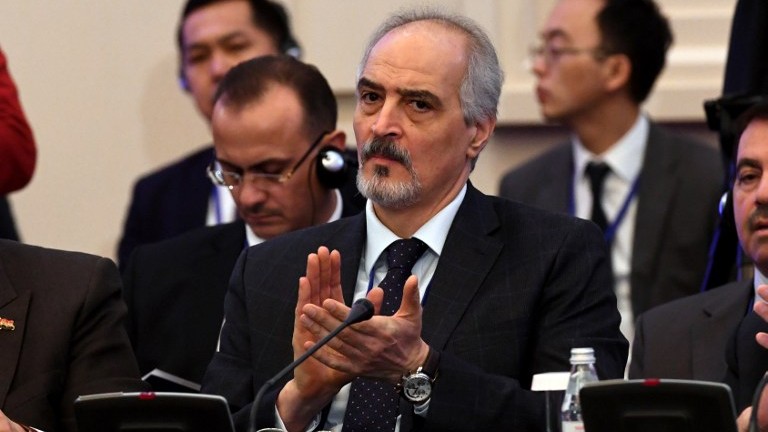 Syrian Deputy Foreign and Expatriates Minister, Bashar al-Jaafari, said that the reason behind the terrorist war, which has been waged on Syria since 10 years, was because of foiling a lot of western projects in the region which “have cost their owners billions of dollars”.

“Syria has gained a great victory, but the war is not over yet,” al-Jaafari told al-Mayadeen TV in an interview broadcast on Wednesday.