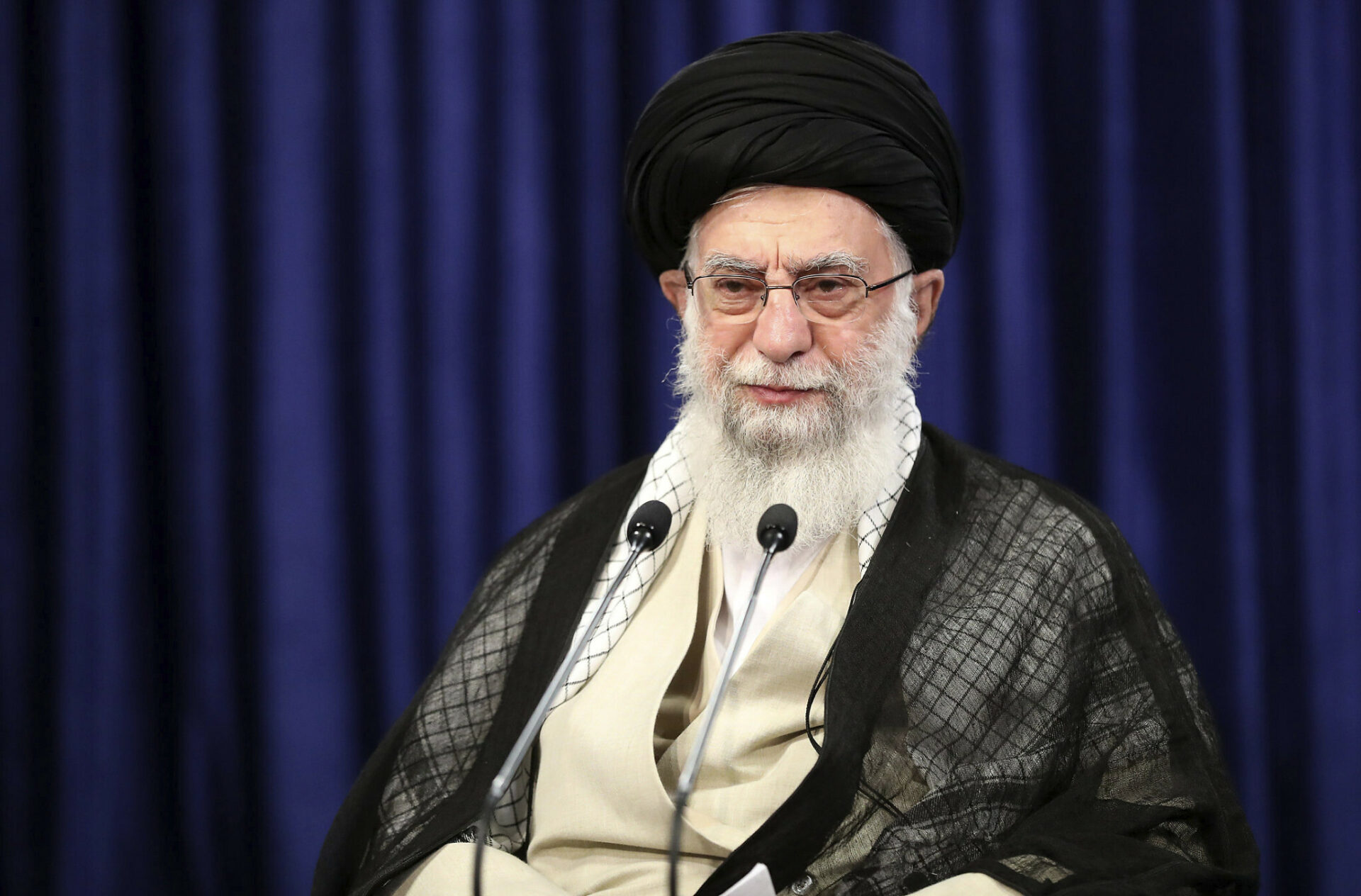 Leader of the Islamic Revolution Ayatollah Ali Khamenei expressed condolences on the martyrdom of Iran’s Ambassador to Yemen Hassan Irloo.

The envoy had earlier this week been repatriated from Yemen to receive treatment at home. Some officials from Saudi Arabia, which has subjected Yemen to an all-out war and blockade since 2015, however, delayed his return.

This is while, the official was already suffering from injuries sustained in chemical warfare attacks during the war that former Iraqi dictator Saddam Hussein waged against Iran from 1980 to 1988, making his return even more urgent.

Iranian Foreign Minister Hossein Amirabdollahian said Tuesday that some executive bodies in Riyadh were to blame for a delay in allowing Iran’s late ambassador to Yemen, adding that Tehran will lodge a formal protest over the foot-dragging in accordance with international law.